This Day in History: Luna 2 became the first spacecraft to land on the moon, know about its 36 hours long journey 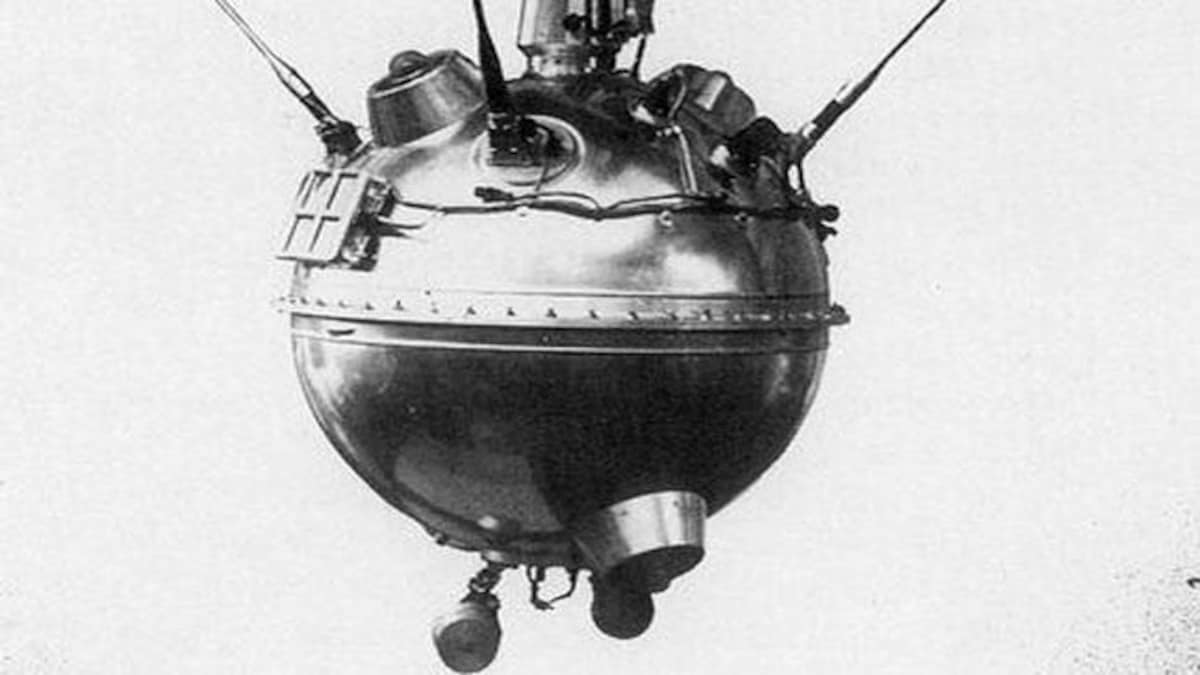 Every day is filled with various historic events, that are remembered to ages, and there is one such event that took place on 14th September 1959 and was noted down as an important day in history.

The Luna spacecraft was the first man-made craft that reached the surface of the moon on 14th September in the year, 1959. So, in this “On this Day in history” article further, we will know more about the Luna 2 spacecraft, the mission, and much more.

Also known as Lunik 2, Luna 2 was the second of the Soviet Union’s Luna program spacecraft launched to the moon.

What was the Luna 2 mission?

Luna 2 was the sixth Soviet attempt to send a probe crashing to the moon. While it was the first successful attempt by any nation, of making the Luna 2 probe the first human-made object to reach the surface of another celestial body.

Luna 2 crash-landed on the moon and took a direct path to the moon, similar to Luna 1, after fling for 36 hours straight before landing on the moon.

The Luna 2 spacecraft launched by Russia, hit the moon at about 800 m from the center of the visible disk, and its landing impacted the lunar surface east of Mare Serenitatis near the Aristides, Autolycus crates, and Archimedes.

Similar in design to the Luna 1 spacecraft, the Luna 2 spacecraft was spherical in shape with protruding antennae and instrument parts. The instrumentation of Luna 2 was also similar to Luna 1 and included scintillation and Geiger counters, micrometeorite detectors, and a magnetometer.