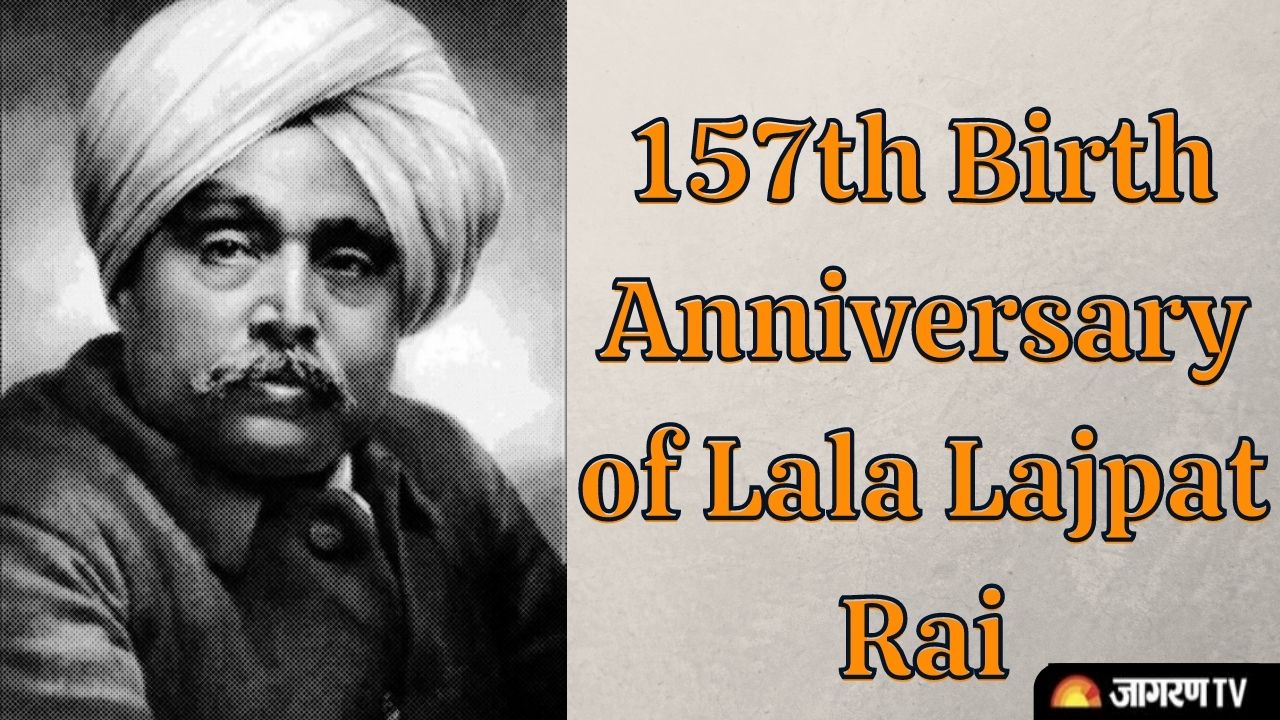 Lala Lajpat Rai Birth Anniversary: Nation remembers Lala Lajpat Rai on his 157th birth anniversary. Born on January 28, 1865, in Dhudike, Punjab, Lala Lajp[at Rai is known for his contribution and sacrifice in the Indian Independence Movement. He was born in the Agarwal Jain family to Urdu and Persian government school teacher Munshi Radha Krishna Agarwal and his mother Gulab Devi.

Lala Lajpat Rai is famously called the Punjab Kesari or the Lion of Punjab. he was also a prominent member of the ‘Lal Bal Pal’triumvirate which included Bal Gangadhar Tilak and Bipin Chandra Pal.

The journey begins in 1916 when Lala Lajpat Rai anchored in New York.

What was originally supposed to be a 6 month tour to write a novel on the history of America turned into a 4 year exile due to the first World War. (2/n) pic.twitter.com/E5nhxEJ0n4