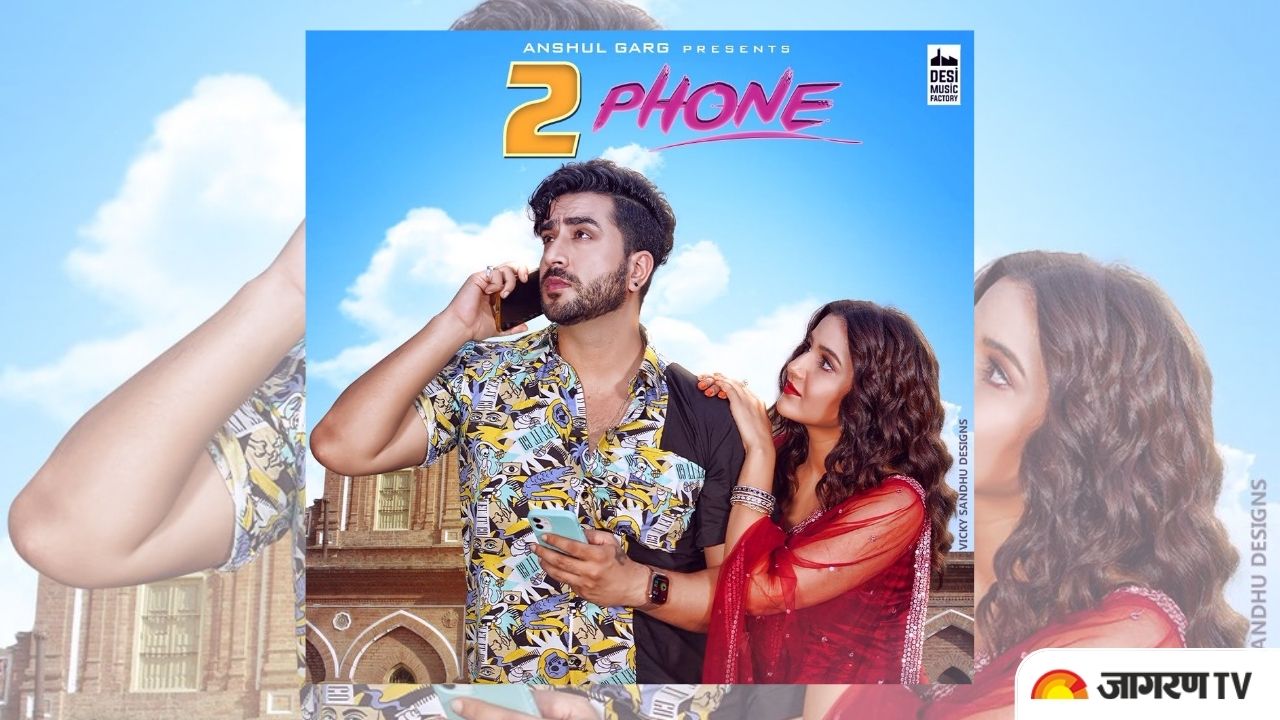 2 Phone: Finally, the wait of all the fans of Aly Goni and Jasmin Bhasin is over. Another music video ‘2 Phone’ of this Bigg Boss 14 couple is out and now streaming on Youtube. The video was released on July 29 and has already received more than 5 Lakh views within an hour. The Punjabi song presents a cute love story of Aly and Jasmin’s character which is highlighted beautifully with their chemistry.

The song 2 Phone is sung by Neha Kakkar and the lyrics and composition are given by Kaptaan. The music has been given by Rajat Nagpal. Sharing the song release on Instagram, Aly Goni wrote, “Our song is outtt 😍😍 shower ur blessings ❤️ link in bio.”

Earlier Aly Goni shared the poster of the song and shared that they are back with another song after the success of ‘Tera Suit’. Aly wrote on Instagram, "And here we r back after the huge success of tera suit ❤ but this time with the queen @nehakakkar  see u all on 28th.”

The background of the song is based on Punjabi town where Jasmin adores the look in a salwar suit, while Aly looks handsome and stud in Kurta Pajama.

Let us tell you that before 2 Phone, the cute couple has already featured in various music videos. Their song Tu Bhi Sataya Jayega, which was released in April this year was a hit. Before that, they did Tera Suit ft. Tony Kakkar also got a lot of love and attention.

It is interesting to note that Aly Goni and Jasmin Bhasin were best friends before entering Bigg Boss 14 house, but the two released their love for each other during the show.