2023 Elections: These 9 states have elections in 2023, know the current leaders and ruling parties 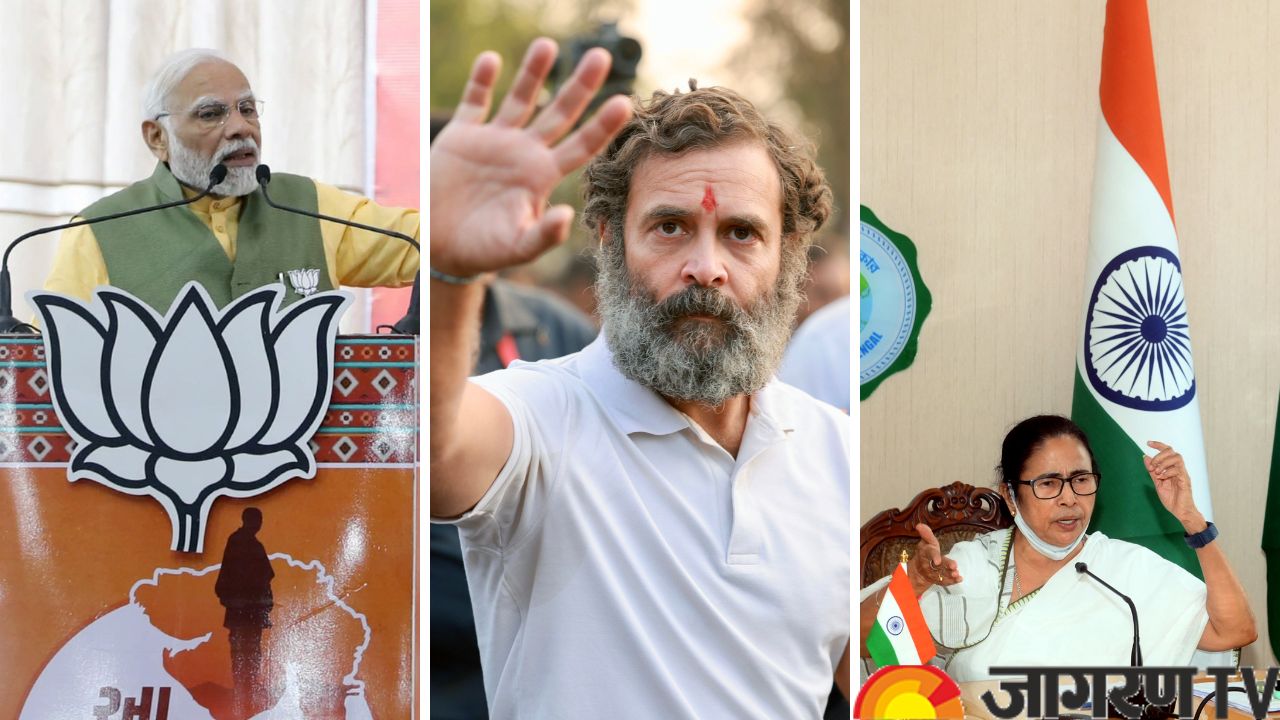 The world has walked into 2023 and hopes to be better than the previous year. 2023 will be significant in many ways, but it would be most important for the political scenario of India. This year elections are scheduled in 9 states and these state elections will provide a clearer picture for the 2024 mega elections. This year the elections will take place in Rajasthan, Chhattisgarh, Madhya Pradesh, Telangana and Karnataka, Tripura, Meghalaya, Nagaland, and Mizoram.

Congress has power in two states i.e. Rajasthan and Chhattisgarh. BJP has power in Madhya Pradesh, Karnataka, and Tripura. It would be a tough battle between the political parties as most of the states will decide the turnover of the 2024 Lok Sabha elections.

Rajasthan’s political seat is held by Congress. They have Ashok Gehlot as the CM of the state but there is a lot of scuffling between the party because of an inner dispute between Ashok Gehlot and Sachin Pilot. As the single-largest party with 100 seats in the 200-member parliament, the Congress ousted the Raje-led BJP administration in the 2018 Assembly elections. Only 73 seats were won by the BJP.

One of the strongest state Madhya Pradesh has seen a lot of political battles during the previous elections. In the 2018 elections, Congress won the elections and Kamal Nath was elected the CM, but the tides changed when more than 20 congress MLAs left the party and joined BJP.

Chhattisgarh is considered one of the strongholds of Congress with the CM of Chhattisgarh Bhupesh Bhagel. In 2018, the Congress won 68 of the state's 90 seats, handily defeating the BJP, who won only 15. Since then, the Congress has won five byelections — Bhanupratappur, Dantewada, Chitrakot, Marwahi, and Khairagarh — with resounding victories.

One of the strongholds of the BJP in the south, Karnataka will be closely observed as it will be a great battle in the state. CM of the state Basavaraj Bommai from BJP will be facing a big fight against Congress because the newly elected President of the party Mallikarjun Kharge is from Karnataka.

K Chandrashekar Rao won 87 out of the 119 seats in 2018, securing a resounding victory. From 63 in 2014, the party increased its total. Just one seat could be won by the BJP. Even though the BRS defeated the BJP, the margin of victory was only 10,000 votes, thus the BJP may present a formidable fight to the BRS this time.

BJP’s stronghold in the northeastern state, Tripura will see a big battle between Congress, TMC, and BJP. Manik Sarkar of the CPI(M), who had served as chief minister for over 20 years, was deposed in 2018 by the BJP, which won 35 seats with ease.

With 21 seats in the 60-member Assembly, the Congress won the most seats in the 2018 assembly election in Meghalaya. But the victory was shortlived as the National People's Party (NPP) and the BJP joined up to establish the government as a result of strategic maneuvers by the BJP. Chief Minister Conrad Sangma assumed this position.

In Nagaland, an alliance between the BJP and the Nationalist Democratic Progressive Party (NDPP) is in charge. NPF won 26 seats in the 2018 Assembly election, making it the only party to win that many. However, the NDPP-BJP coalition won 30 seats and was able to form the government with the backing of two NPP MLAs, one JD(U) MLA, and an Independent.

The Mizo National Front, which is a part of both the BJP-led NEDA in the region and the NDA at the center, is poised to retake power in Mizoram. MNF won 26 of the 40 seats in the 2018 elections, while Congress only managed to gain 5 seats.