365 Days Part 3: Know release date, release time, cast and everything about The Next 365 Days 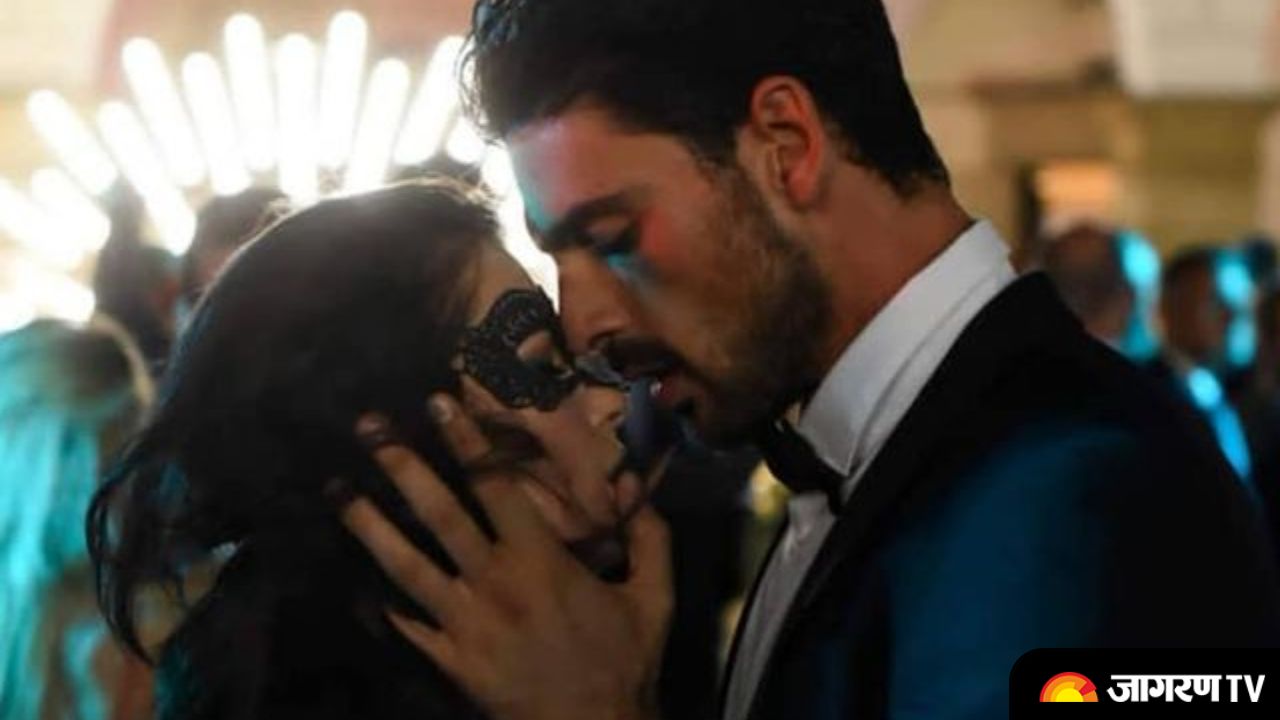 The first instalment of the film premiered on Netflix on June 7, 2020, breaking a number of top ten records at the time. The second instalment, which was released on Netflix on April 27, 2022, just under two years after the first, was not as good as the first.

The dramatic conclusion to 365 Days: Laura was shot by Massimo's ex-lover Anna on this day, leaving Laura's fate in doubt. But surely they wouldn't kill her off with a third film on the way?

Well, wonder no longer, because Netflix released the first four minutes of the threequel on July 25.

We knew a threequel was on the way when Netflix confirmed two sequels for 365 Days in May 2021 following the success of the controversial first film.

The two sequels reunited the original creative team that helped it become such a surprise hit, as well as Blanka Lipinska, who wrote the 365 Days trilogy of books on which the films are based.

Netflix has confirmed that The Next 365 Days will be released four months after the second film, 365 Days: This Day, on Friday, August 19, 2022.

The major actors who play Laura and Massimo, Anna-Maria Sieklucka and Michele Morrone, have already been confirmed for the third film's cast. Simone Susinna, who plays Massimo's rival Nacho, will also return. Apart from that, Magdalena Lamparska and Star Saralidze have signed on to play Olga and Domenico, respectively.

Netflix previously released the first four minutes of The Next 365 Days, but no trailer has been released. Massimo's long-lost twin brother Adriano (also played by Morrone in the sequel) died as a result of being shot by Massimo at the end of 365 Days: This Day, according to the opening.

In the beginning, there is no sign of Massimo's former lover Anna, played by Natasza Urbaska. She was also shot at the end of the sequel, so her fate is currently unknown.

Laura and Massimo were married in the second film. Laura's baby was killed in an accident. Laura became bored as the day progressed because Massimo was preoccupied with his work. Laura suspected her husband of cheating on his ex-girlfriend Anna and began an affair with Nacho, the gardener who happens to be the heir to a rival mob.

The couple was caught in the middle of a shootout between Anna and Nacho in the film's final scene, and Laura was shot. It ended up leaving fans in the dark about Laura's survival. Part 3 is concerned with what happens after this incident.