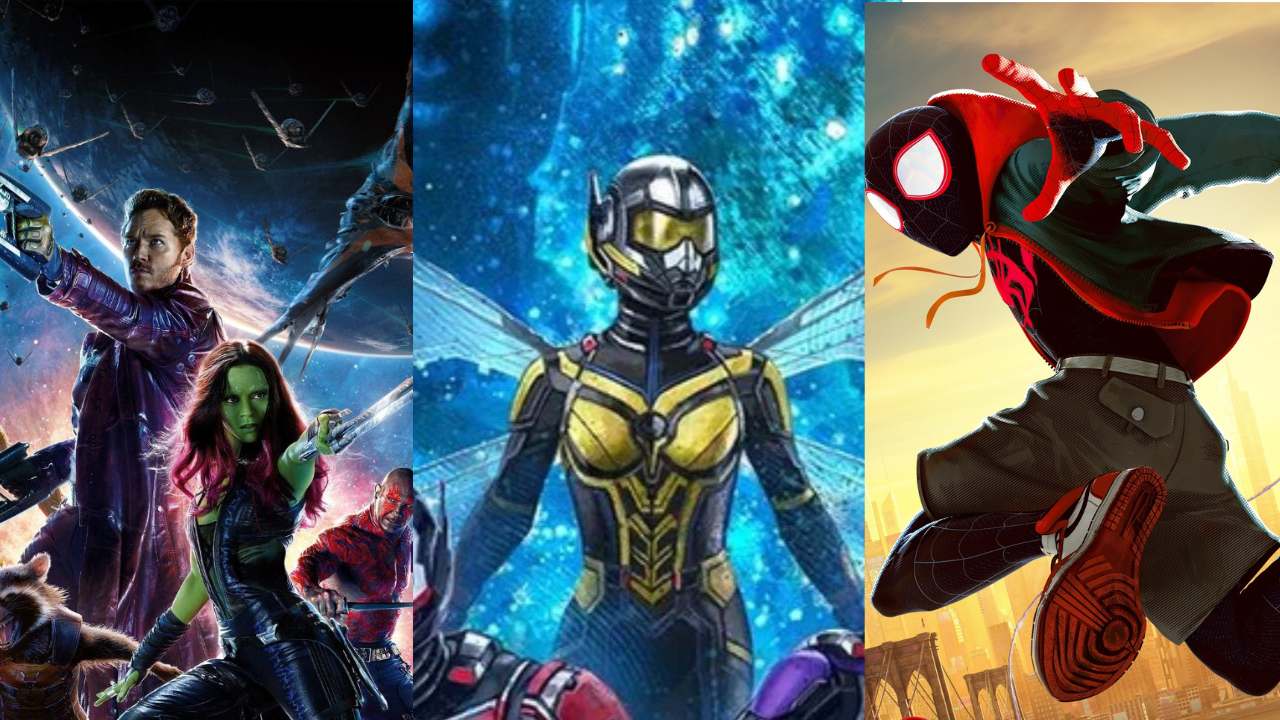 Upcoming Marvel titles: year 2023 is going to be Marvel's year and there is no denying in that. Starting from The Marvels, to Kraven the Hunter, Loki Season 2, Guardians of Galaxy Vol. 3 and much more there is a long list to update. However today we will be talking about the release dates of 4 highly anticipated Marvel titles fans are eagerly waiting for. With Ant-Man and the Wasp: Quantumania, Marvel is about to enter its fifth phase. Check out the release dates of 4 big Marvel titles of 2023.

It took an insanely long time to introduce the Ant-Man and the Wasp movie series. There was no mention of the movies at the 2019 San Diego Comic-Con or the 2019 D23 Expo, and there was no obvious sign that Marvel Studios was considering making the second sequel. If you're wondering when you can see Ant-Man and the Wasp: Quantumania in your local theater, it will be shown there on February 17, 2023.

Following the release of the Guardians of Galaxy holiday special, now the Vol. 3 of the Marvel title is gearing up for it’s worldwide release. The events of The Holiday Special, which took place between the events of Thor: Love and Thunder and Guardians 3, were filmed concurrently with Guardians of the Galaxy Vol. 3. On May 5, 2023, James Gunn's third instalment of the Guardians of the Galaxy is scheduled to be released. In an interview with EW, Gunn said ““To me, Rocket has always been the secret protagonist of the Guardians movies… From the beginning, it has been rooted in who he is as a character. I think he exemplifies a lot of the traits of all the Guardians. They’ve had all these traumas, and it brings them together. I just think that his is more extreme than others”.

The premiere of Spider-Man: Across the Spider-theatrical Verse is scheduled for June 2, 2023. The movie's release date was originally set for October, but it was moved up to the next year. Since the prequel's release in 2018, anticipation for the sequel to the popular animated movie Spider-Man: Into the Spider-Verse has undoubtedly grown. Joaquim Dos Santos, Kemp Powers, and Justin Thompson are the movie's directors.

In addition to Tom Hiddleston's return as Loki, the Loki cast for season two will also include Tara Strong, Owen Wilson, and Sophia Di Martino. The second season of Loki was one of the many shows discussed at Disney's D23 Expo, which took place from September 9 to September 11, 2022. According to the studio, Loki Season 2 will feature some new MCU characters as well. Although no release date has been confirmed yet, it is said that the series consisting of 6 episodes will be premiering on Disney plus in mid 2023.
Government Exams Calendar 2023-24: Complete list of UPSC, Teaching Exams Exam Date, SSC, Banking, IBPS, UGC NET Exam, CUET Exam and more
यह भी पढ़ें