400 million users data stolen from twitter by hacker, Salman Khan and Ministry of Information and Broadcasting on the list 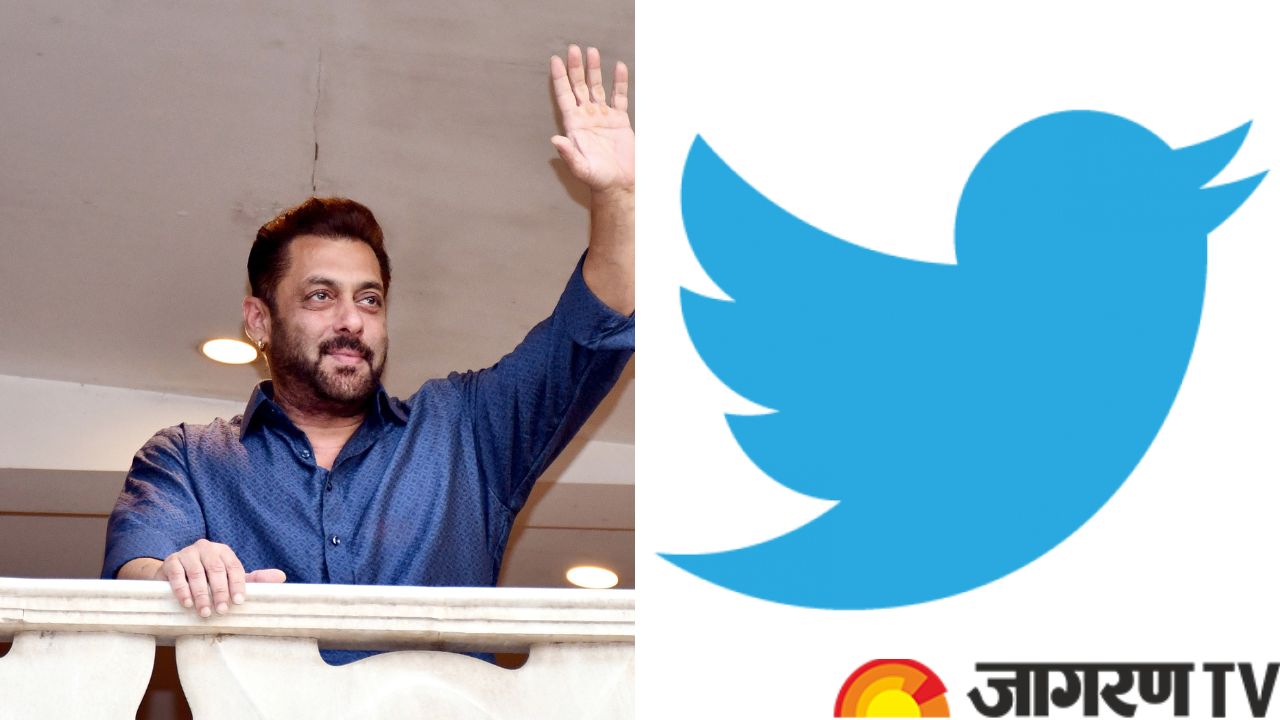 A hacker has claimed to have stolen the data of about 400 million Twitter users and sold it on the dark web. According to Hudson Rock, an Israeli cyber intelligence firm, the database contains important information including e-mails and phone numbers of high-profile users.

Hacker wrote in his post, I am selling data of more than 400 million unique Twitter users, this data is completely private. According to the report, the hacker who claimed to have stolen the data has offered Twitter a deal. The hacker said, Twitter or Elon Musk if you are reading this post then you are already at risk of GDPR fines for leaking data of more than 54 million users. Now think about the fine for leaking the data of 400 million users.

It said, your best option to avoid paying $2.76 million in CDPR breach fines like Facebook did is to buy this data exclusively. He said he is ready to deal with any middleman. He further said, I will delete this thread and will not sell this information again.

Data of these accounts on sale

In the data put for Sale by the hacker on Darkweb, Google CEO Sundar Pichai, Bollywood actor Salman Khan, Government of India's Ministry of Information and Broadcasting names have come to the fore. They include the emails and mobile numbers of many VVIP accounts. Hacker has threatened Twitter that if you want to avoid fines from the government, then Twitter itself should buy the data, otherwise the hacker has already posted it for the rest of the people to buy the data.