6 Television sweethearts who made it big in Bollywood without any godfather; Sushant Singh to Yami Gautam & more 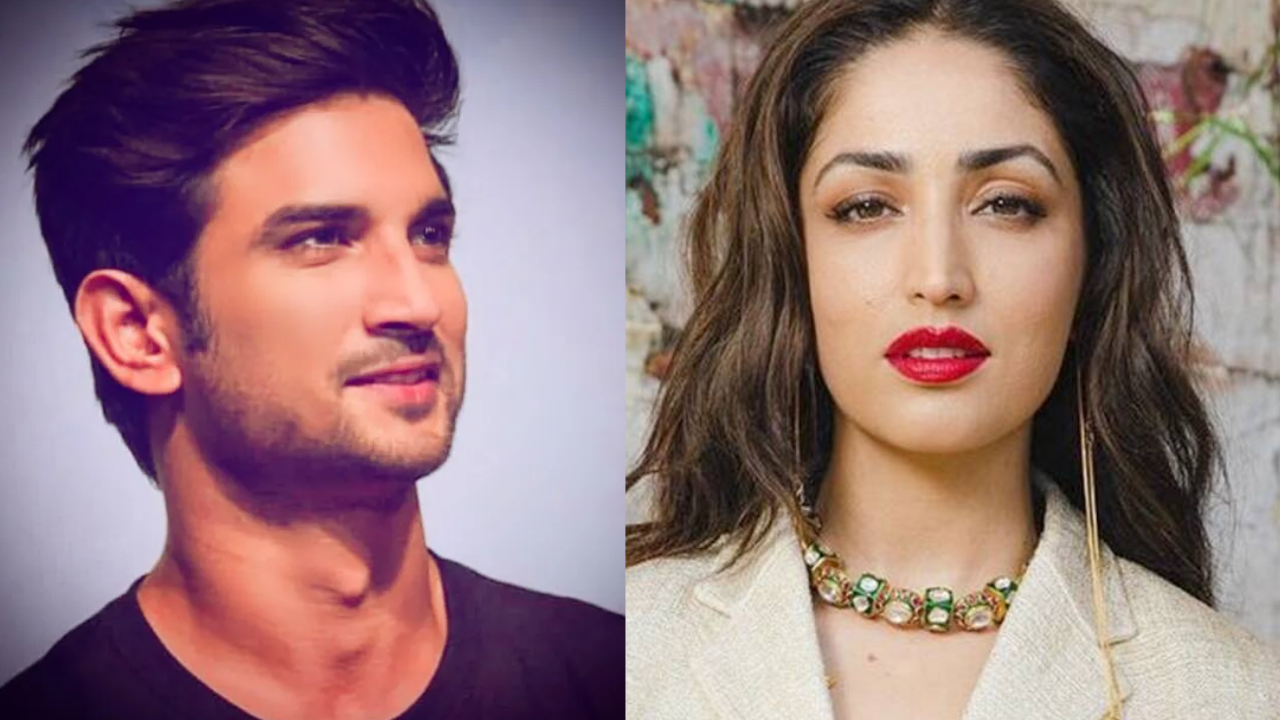 The Indian Television industry is the box of talent and there is no denial. From daily soaps to reality shows and crime thrillers, the craze of these entertainment content sometimes overshadows Bollywood. The same goes with the fandom of a particular television actor whose massive fan following can even leave a Bollywood fandom behind. Talking about Bollywood, the industry is blessed with such talents who came out of a television box and made it all silver on the big screen.

Bollywood stars who were once a television actor

There are a few actors in India who have dominated both the television and cinema industries. Some of our favorite movie stars, you may not know, began their careers as TV actors before moving on to Bollywood.

Although Sushant is no longer with us, the quality he gave and the benchmark he set can not be compared to most of the established Bollywood stars. The actor rose to fame with Zee Tv serial Pavitra Rishta the character of Maanav quickly became fan favorite and that made him dominate the industry soon after he debuted in Bollywood with Kai Po Che along with rajkumar Rao and gained critical accolades. His back to back hits including MS Dhoni biopic and Kedarnath will always remain evergreen.

The actor worked as a radio Jockey for BIG FM in Delhi and auditioned for MTV Roadies Season 2 before acting in Vicky Donor in 2012. Kayamath (2007) and Ek Thi Rajkumari (2007) are two Zee TV serials in which he has appeared. Before auditioning for the movies, he trained anchoring for a base.

With Vicky Donor Yami also marked her entry into the B world. In 2008 Yami starred in Chand Ke Paar Chalo, followed by CID and Yeh Pyar Na Hoga Kam. She was also a contestant on Meethi Choori No 1 and Kitchen Champion Season 1 in 2010. She gave some hits films including URI-the surgical strike, Sanam re, Thursday and more.

The actor who became a television buzz for playing the role of Mahadev in mythological serial Har Har Mahadev, continued his domination in Bollywood as well as OTT platforms.He appeared in URI-The surgical strike, Mumbai diaries, Bhaukaal and more.

She made her television debut in 2007 as Krishna Tulsi in the Star Plus soap opera Kyunki Saas Bhi Kabhi Bahu Thi. She made her breakthrough in 2011 Devon Ke Dev...Mahadev on Life OK, in which she played Sati. With her depiction of Shivanya, in the supernatural thriller Naagin 1, Roy became one of the highest-paid Hindi television actresses. Roy made her Bollywood debut alongside Akshay Kumar in Reema Kagti's Gold in 2018.

Hassanandani made her television debut in Season 2 of Idhar Udhar. Kucch To Hai, a thriller released in 2003, was her first Hindi feature. She went on to work in films like Krishna Cottage and Koi Aap Sa. She has also worked in some South Indian films in addition to her mainstream Bollywood film and television screen performances.