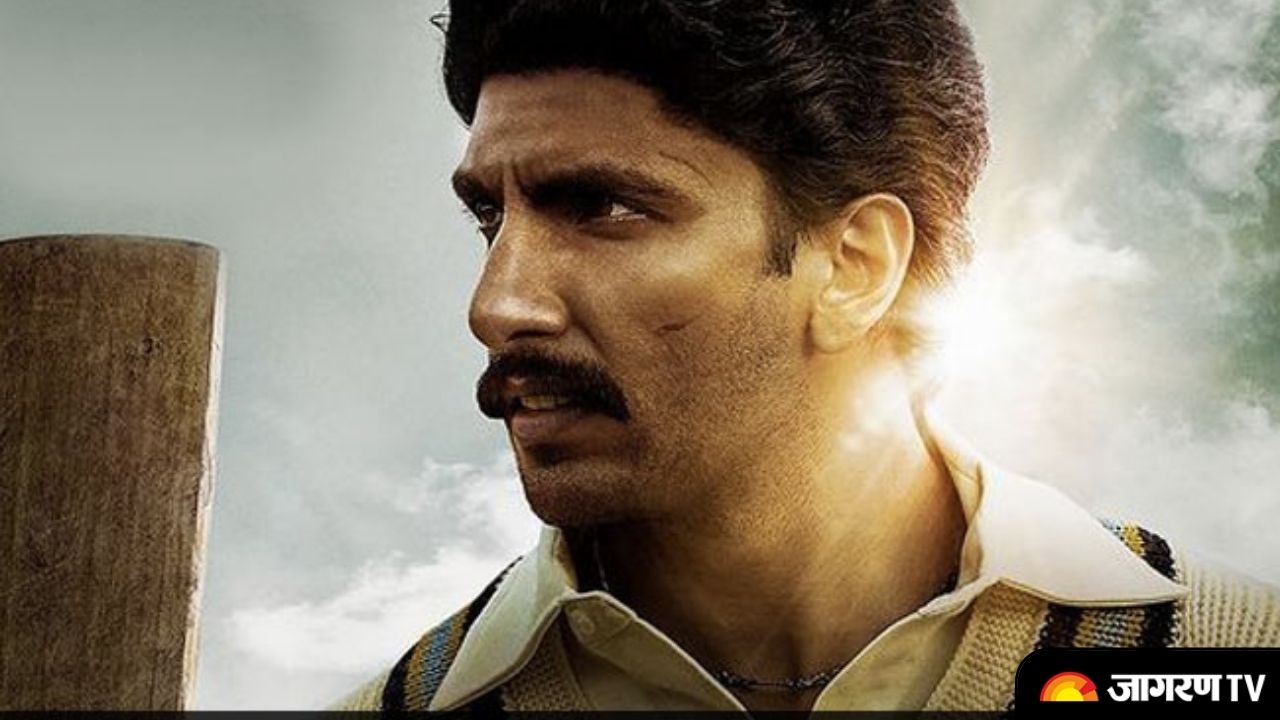 83 Movie Reviews: Finally the most awaited film of 2021 is running in theaters. Kabir Khan’s directorial who will take every Indian to re-visit the historic win of Men’s Indian Cricket Team as they lifted the World Cup for India in 1983. Capturing the emotions, thrill and moments back from 38 years, the film got paires from critics and positive reviews after the premier. Now on its worldwide release on Dec 24, 2021 ‘83’ is getting all the love from the audience too.

Here are the netizens’ reaction after watching the film on the very first day of the release.

@83thefilm FDFS! What a movie! The story telling is just mind blowing! @RanveerOfficial I don't know how to express the gratitude! 💓 You are just amazing as usual!!!!! #83Movie Thanks a lot @deepikapadukone for such a beautiful creation! Hats off to team efforts! Nicely crafted! pic.twitter.com/NFEYnG1jjh

#83Movie 💙🇮🇳🏆
Being born in 2000 era who had witnessed 2011 wc victory.. Through #83film , i was also able to witness what India's first world cup victory would have looked like 💙🇮🇳 pic.twitter.com/t9cnxGQAvA

The Kabir Khan Directorial takes everyone back to the past when 14 men from the Indian cricket team beat the World Champions West Indies. Winning the World Cup on June 25, 1983, the film traces the journey of the Indian Men’ cricket team as they brought India back onto the cricket world stage.