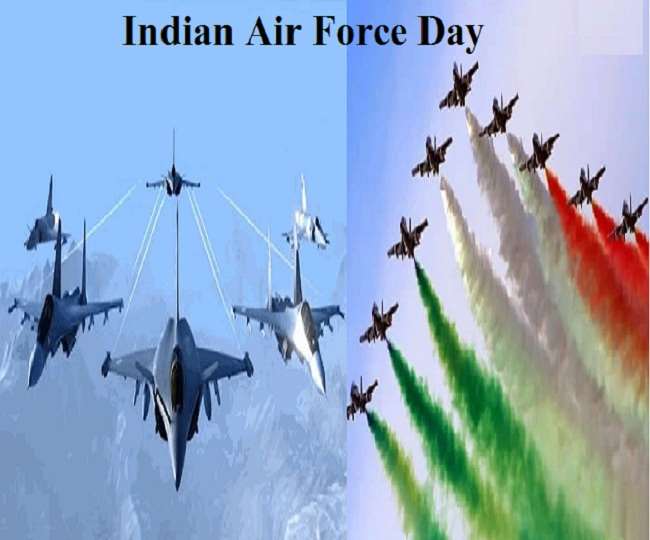 The Indian Air Force Day customary celebrations take place every year at the Hindon Air Force Station in Ghaziabad, Uttar Pradesh, and this year was done in presence of the Chief of Air Staff and senior officials from the three armed forces.

Greetings to our air warriors and their families on Air Force Day. The Indian Air Force is synonymous with courage, diligence and professionalism. They have distinguished themselves in defending the country and through their humanitarian spirit in times of challenges. pic.twitter.com/UbMSOK3agP

As Prime Minister Narendra Modi shares greetings on the 89th Indian Air Force Day 2021, he calls the air carriers Bravehearts, and shares that the Indian Air Force is synonymous with courage, diligence, and professionalism.

On #AirForceDay, I salute the wings of our nation's armed forces, the #IndianAirForce. Humble gratitude towards our air warriors who serve the country with utmost dedication and excellence.@IAF_MCC #IndianAirForceDay #AirForce #airforceday2021 pic.twitter.com/cRzrJ11kCN

“Touch the Sky with Glory”

Greetings and best wishes to @IAF_MCC on the 89th #AirForceDay. Salute all the martyrs, veterans and air warriors for their dedication, courage and sacrifice to safeguard the sovereignty & integrity of our beloved nation. #AirForceDay2021 pic.twitter.com/mzzVwwFrEQ