A blast took place at the BJP District President Nainital, Pradeep Bisht's residence at 12:30 AM on Tuesday night 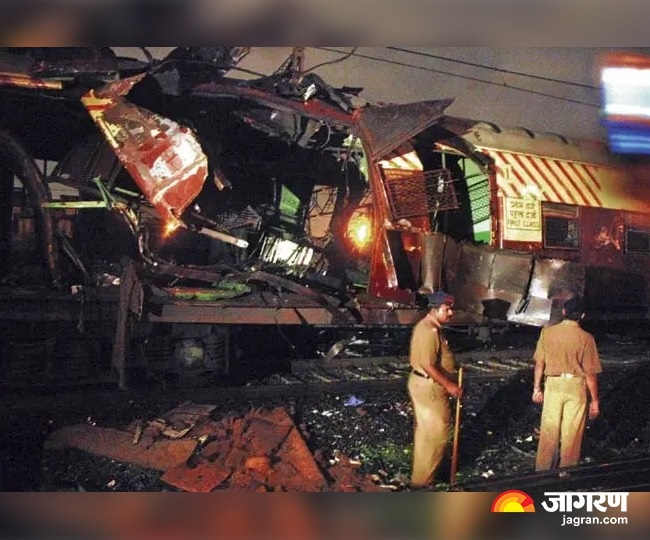 A loud explosion took place at the Hiranagar residence of BJP District President Pradeep Bisht in Nainital, at around 12.30 AM on Tuesday night. By the explosion, the main gate, doors, and windows of the house were completely destroyed. The explosion was so strong that the whole area shivered.

While the police and the administrative team started the investigation by cordoning off the access. District Magistrate Dhiraj Singh Garbyal, who was present on the spot, said that only after the investigation, the cause of the blast could be known and the forensic team will also be roped in for the investigation of the matter.

Pradeep Bisht has a residence in front of the park in Hiranagar of the Haldwani Kotwali area. As stated by the police, there was a loud bang at around 12.30 AM midnight on 15th September 2021. After the blast, the ground floor windows and doors were uprooted and fell away and the wall of one room was also badly damaged. On getting information about the matter, SP City, CO Haldwani, SDM Manish Singh, City Magistrate Richa Singh reached the spot.