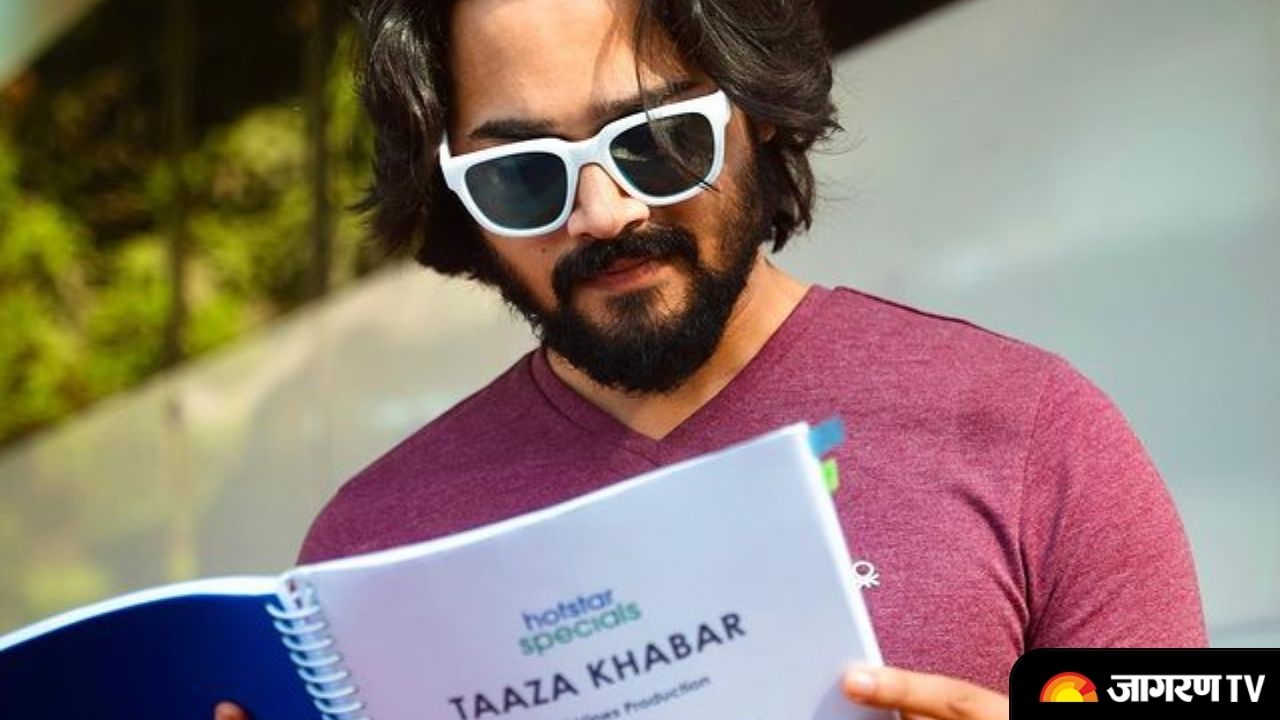 Yes! You heard it right. Your favorite Youtuber is all set for his OTT debut. Bhuvan Bam who is active on his Youtube channel and even released his own show is now gearing up for something Big with Hotstar Special. Announcing the Big News, Bhuvan took to social media and even shared the sneak peak of  his upcoming project titled Taaza Khabar.

Sharing on social media, Bhuvan wrote, “Need your wishes for my OTT debut 🙏🏼♥️ Your constant support’s been a boon for me. New stuff this year! 🔥 #HotstarSpecials#TaazaKhabar".

Let us tell you that the Hotstar Special web series starring Bhuvan Bam was created under Bhuvan Bam’s banner BB Ki Vines Production. Bhuvan is producing the show with Rohit Raj . The web series will be directed by Himank Gaur while the story idea has been given by Aziz Dalal. The series will be created by Abbas Dalal and Hussain Dalal.

It is worth noticing that it's not Bhuvan’s first series. In 2021 he rolled out his own series named ‘Dhindora’ which he released on Youtube. His work got many appreciations and people love his vines, web series and even his songs too. Now with the big announcement ofTaaza Khabar, fans are definitely looking forward to another magic of BB and how he achieves big.