Aamir Khan gears up for the release of his film Laal Singh Chaddha. Plans special screening for Tom Hanks 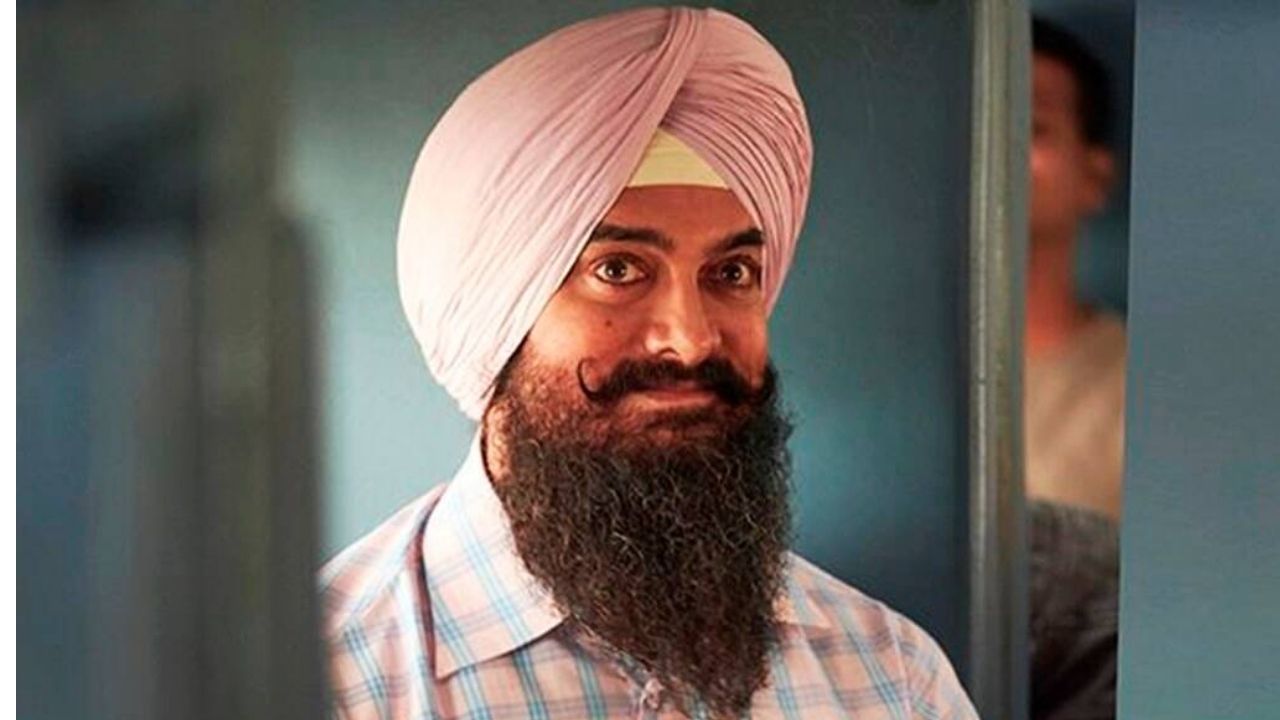 As per the sources, Amir is planning this screening closer to the release of Laal Singh Chaddha; so he might host a screening for the film in the US, close to the release of the Hindi film or personally show him his film. Aamir intends to discuss the film with Tom Hanks and know his views of the cinematic project.

Tom Hanks has played the titular role in the American comedy-drama Forrest Gump. His film was based on Winston Groom’s novel of the same name. The story revolves around the life of Forrest Gump, who is a man with a golden heart; he would witness several historical events in the 20th century US. Aamir Khan's Laal Singh Chaddha will also unfold some historic events of the country.

Cast and other details of Laal Singh Chaddha

The film is directed by Adavait Chandan where Aamir is a co-producer with his ex-wife Kiran, under the banner of Viacom 18 Motion Pictures. The release date of the film is April 14, 2022 as of now. Here is the posted of the fillm: