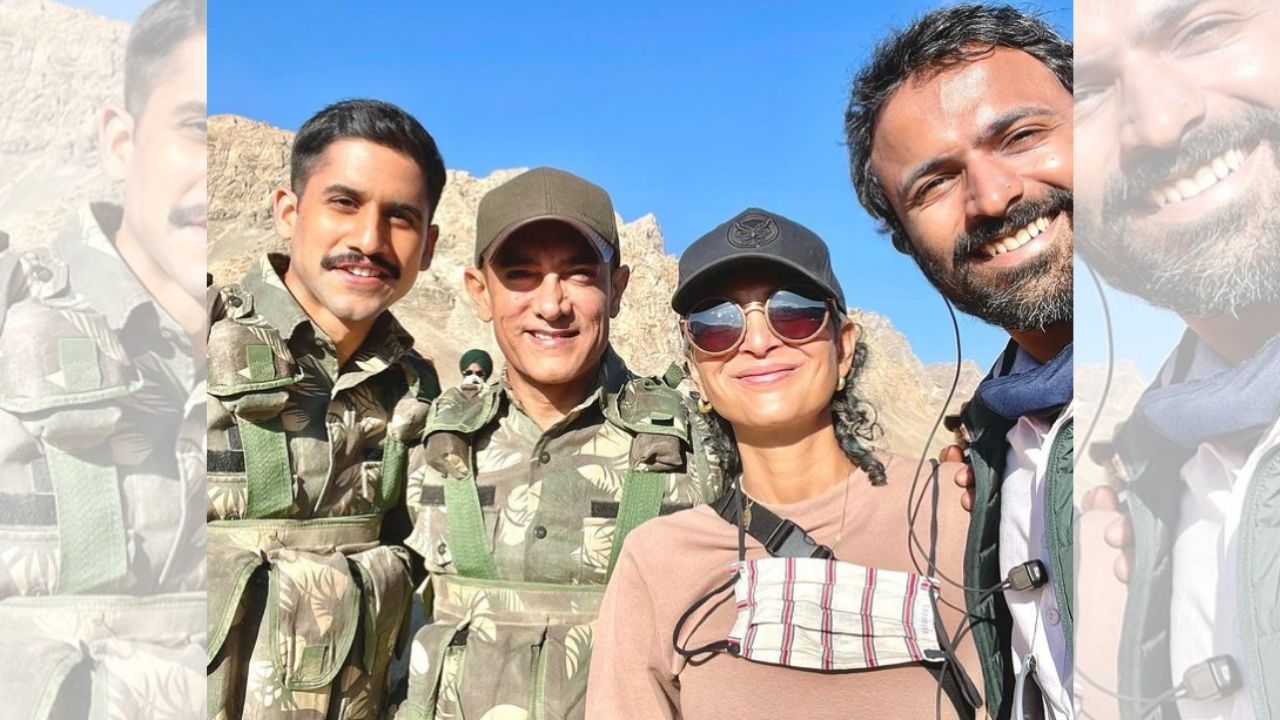 Aamir Khan’s much awaited film ‘Laal Singh Chaddha’s release date has again been postponed. The film is supposed to be one of the major biggie, starring Aamir and kareena Kapoor Khan in the lead role. The reason behind this delay is nothing but perfection. We are all aware how conscious Aamir is when it comes to perfection and since the upcoming film ‘laal singh chadda’ is high on VFX film which has used the technology of aging and de-ageing on the character the process became lengthy and therefore fans have to wait a bit longer to witness the magic of his film.

But, the problems doesn't end here as per the recent reports the film is targeting it’s new release date around April 2022. While the month of April is already packed with mega budget films like KGF 2 and RRR the chances of clashes are now quite high. The film Laal Singh Chadda was supposed to release in the valentine’s week of february, but now the makers are eyeing in the second week of April and around Eid. If we take a look at the schedule then Ajay Devgan’s mayday, RRR and heropanti 2 have already booked their date for Eid 2022.

The film which was originally scheduled to release this Christmas was rescheduled for February 2022 and now the fans are highly disappointed that once again the film’s release date has been postponed. If reports are to be believed, then the reason behind this delay is the post-production work. Although before this film many have already used aging, de-aging technology but to give it a clearer look without compromising with the quality the makers decided to postpone it for April.

The film helmed by Advait Chandan is based on Tom Hanks' 1994 hit Forrest Gump, which was based on Winston Groom's 1986 novel which goes by the same name. Apart from Aamir and Kareena actress Mona Singh and Naga Chaitanya will also play key roles, The film will also mark the cameo of Salman Khan.
Kaun Banega crorepati 2022 start date, time, where & how to watch, new rules, prize money & more
यह भी पढ़ें