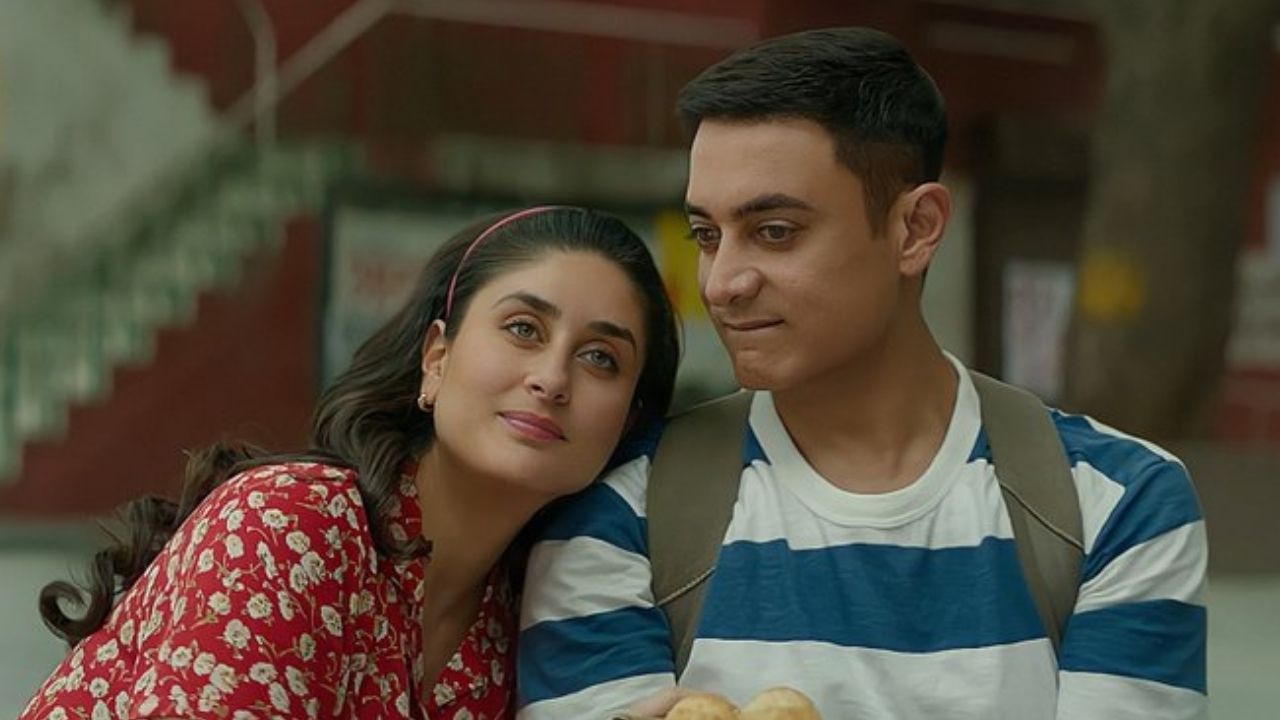 Aamir Khan’s one of the much awaited project which took almost 14 years to make it’s big screen debut is now streaming on OTT platform across the country. Laal Singh Chaddha made it’s theatrical debut on 11 August 2022 is now available to stream online.The film, which starred Kareena Kapoor Khan, Naga Chaitanya, and Mona Singh in the key roles, performed poorly at the box office and fell short of fans' expectations. Check out when and where to watch the film.

When to watch Laal Singh Chaddha on OTT

For all the curious minds, you don’t have to wait because the film has already  started streaming from October 5th 2022.

How many languages are available for Laal Singh Chaddha

The film which is the first indian adaptation of highly popular Tom hanks Forrest Gump is available to stream in Hindi, Telugu and Tamil Languages.

Despite receiving favourable reviews from critics and demonstrating accuracy and attention to detail in nearly every shooting scenario, the movie did poorly at the box office. Some simply continued to boycott the movie because of Aamir and Kareena's prior controversial remarks, while others criticised it as a bad remake of Forrest Gump.