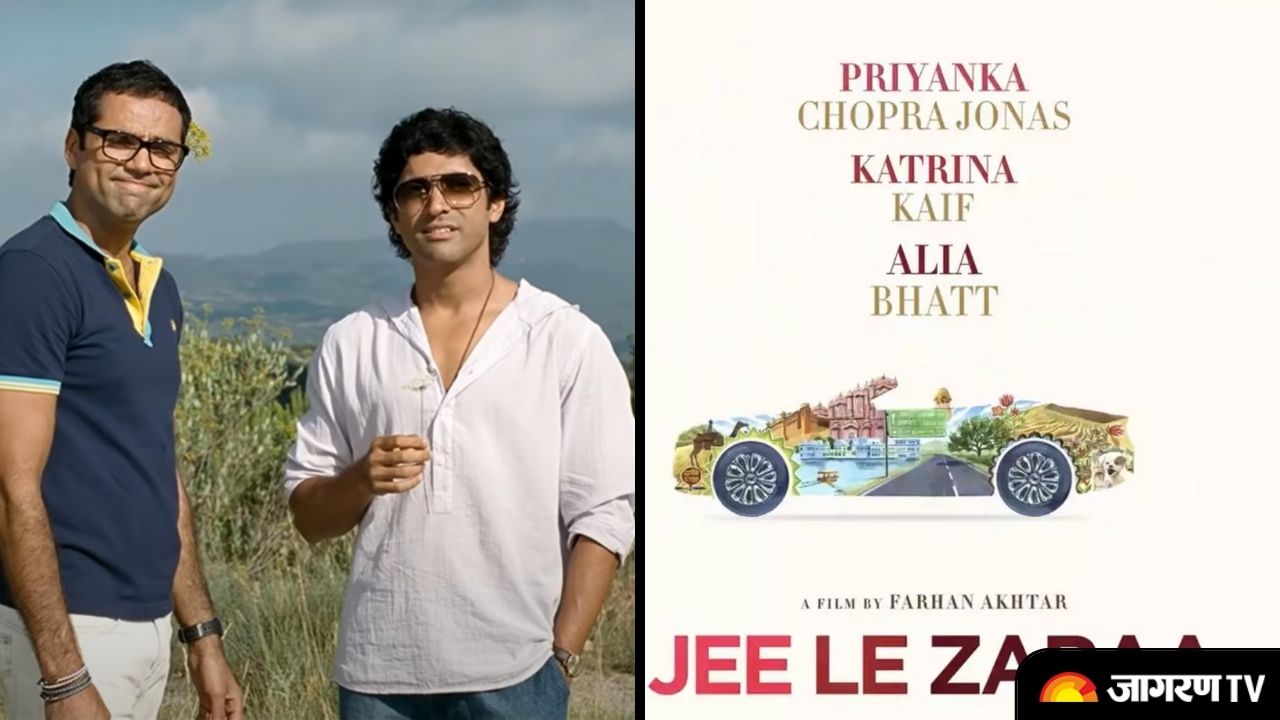 On completing 20 years of iconic film Dil Chahta Hai, actor-director Farhan Akhtar announced one of his most ambitious projects ‘Jee Le Zaraa’. After giving 2 iconic films celebrating friendship in Dil Chahta Hai and Zindagi Na Milegi Dobara, Farhan is all set to bring the love of Girl Gang and their friendship in this third road trip film. The much-awaited all-girls road trip. Starring the iconic ladies Priyanka Chopra Jonas, Katrina Kaif and Alia Bhat the shooting of the film is set to go on floors in 2022 and the film will hit theaters in 2023. Ahead of the film, Abhay Deol who was starred in the blockbuster film Zindagi Na Milegi Dobara opens up on the talks of him doing a cameo in Jee Le Zara.

In a conversation with a leading daily, Abhay Deol shows his excitement for this project and reveals he got the vibes of ZNMD in Jee Lee Zara. “It looks fun. It has got great talent behind and in front of the screen. It was exciting just to look at it. I don't know the story or the script. It just looks exciting,” he added.

On the question of his cameo in the film Abhay says, “I don't think so. I'm not so big on cameos. If it's needed, then sure. I don't have a problem with them. But I don't think it's needed.”

Let us tell you that when Farhan made his directorial debut film Dil Chahta Hai at the time only he decided to make an all-girls trip film. But he didn’t get his ideas straight. But finally, after 20 years, we got the big news which will be studded with three big beauties of Bollywood. The story is written by Farhan, Zoya and Reema Kagti, and is produced under Excel Entertainment and Tiger Baby Films.