After a huge layoff, Microsoft services including Teams and Outlook down for many users, Netizens show their happiness on Twitter 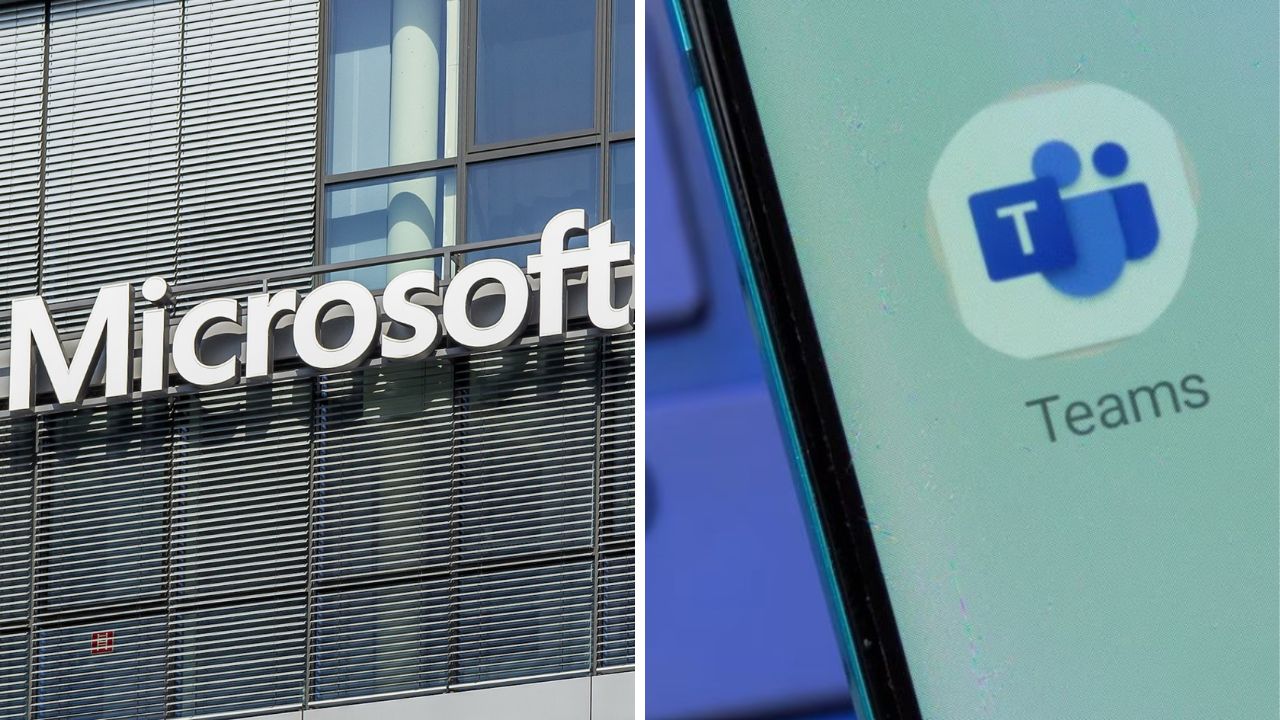 Microsoft recently laid off more than 10,000 employees from the firm. Now again Microsoft has made it into the news because of server issues for services like teams and outlook. In India, a lot of Microsoft services have stopped working. The report claims that Microsoft Teams and Outlook have been delayed. This is continually being criticized by many users.

Which services are down?

Microsoft services like Outlook, Teams, Azure, and 365 are all unavailable in India. There were over 3,700 occurrences of users reporting problems with Microsoft Teams in India, according to Downdetector.com, which records outages using a variety of sources, including user reports. Many users were unable to participate in the calls or send messages in MS Teams, and many shared their frustration on Twitter.

Microsoft comments on the problem

Me after realising MS Teams and outlook is down. #MicrosoftTeams pic.twitter.com/x1X2609hVE

Employees are celebrating sudden leisure time in office. Looks like a festival.😌😌 pic.twitter.com/1na6ZM14FE

#MicrosoftTeams when boss cannot see you are online or not bcz teams is down, employees be like pic.twitter.com/PbueZ6yLLR