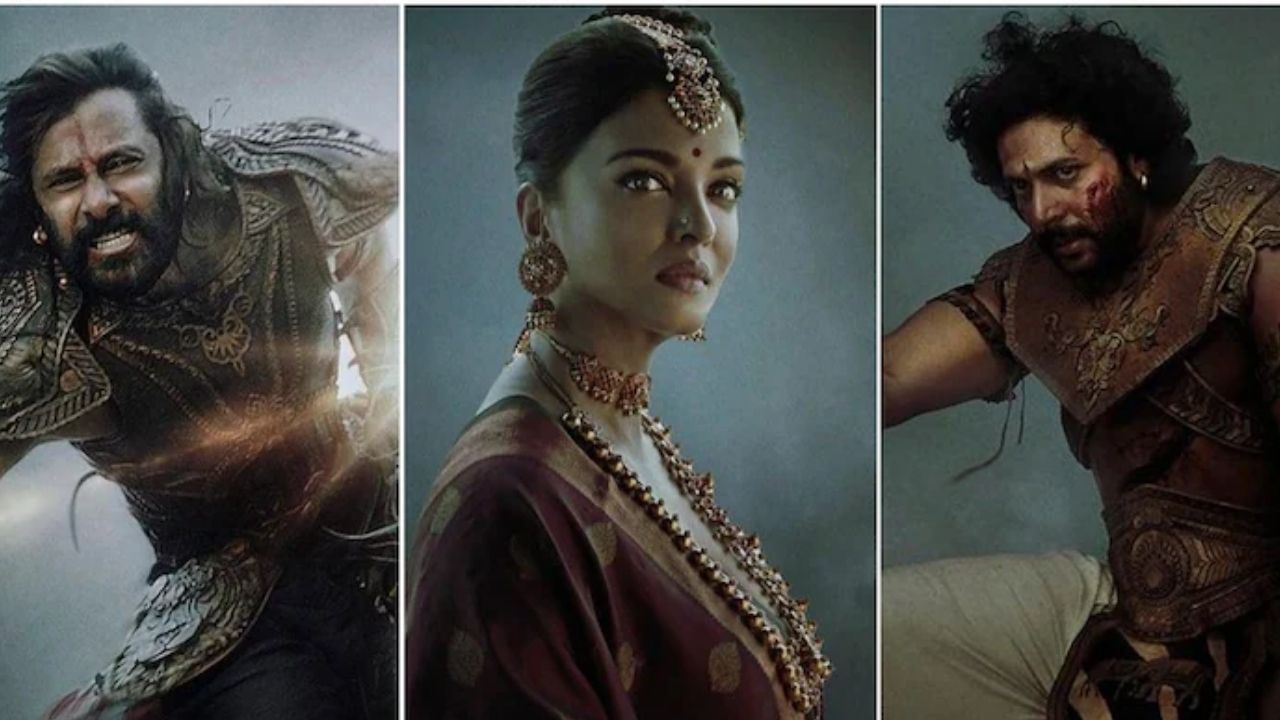 Aishwarya Rai Bachchan has collaborated with the ace filmmaker Mani Ratnam for his ambitious project ‘Ponniyin Selvan’. The first look of the actress Aishwarya Rai has been revealed. The film will be released in two parts and thereleased date of the first part Ponniyin Selvan: 1’ has been announced as well.

The Mani Ratnam film is a period drama and Aishwarya Rai will share the silver screen with Tamil star Chiyaan Vikram, Jayam Ravi, Karthi in the film.  Mani Ratnam’s Ponniyin Selvan will portray the historic fiction tale set in the Chola Dynasty period. Music of Ponniyin Selvan has been composed by A R Rahman. The film is produced by Madras Talkies and Lyca production. The production house shared the first look single poster of Aishwarya Rai and also announced the release date which is 30th September 2022. Check the post:

The 48 year old actress and Mani Ratnam have teamed up for the films earlier as well, She had made her film debut in 1997 with Mani Ratnam’s ‘Iruvar’. Later they worked together in 2007 film ‘Guru’ which made a box office hit, and 2010 film ‘Raavan’. Apart from this, Aishwarya was last seen in the fim ‘Fanney Khan’.