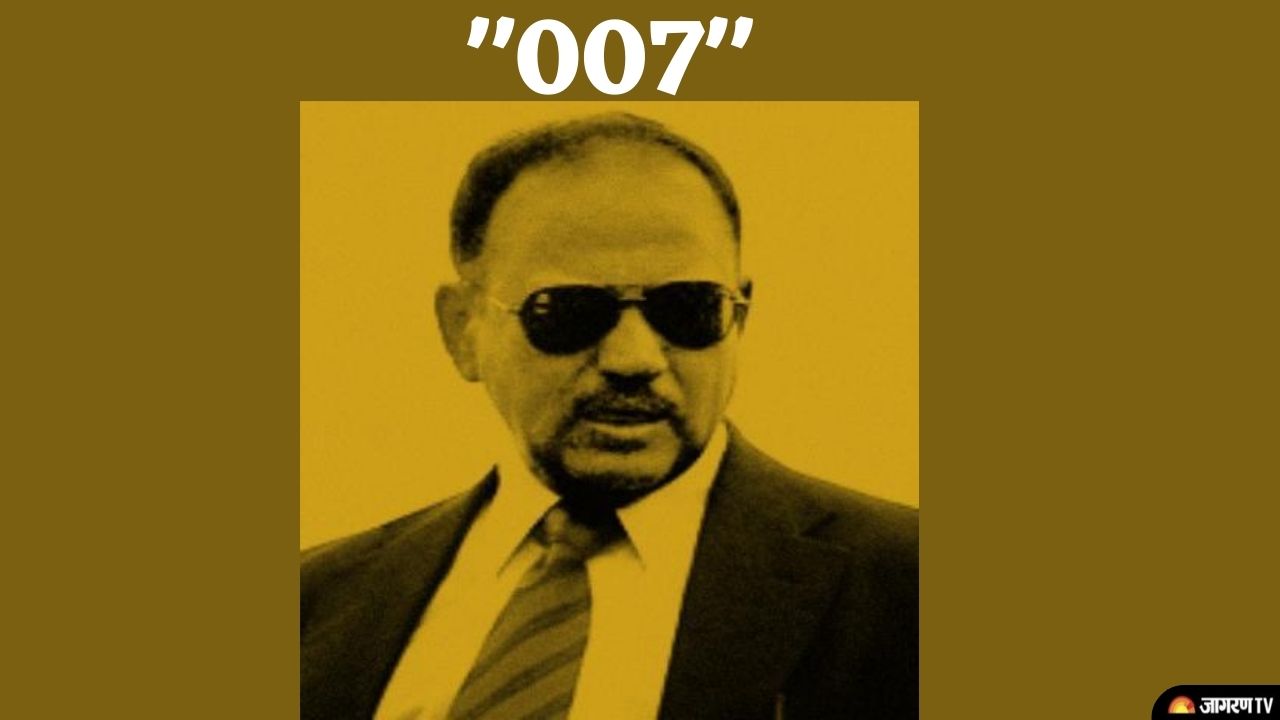 A Kerala Cadre IPS officer from the 1968 batch served as the brains behind India's "offensive defence" in reaction to Pakistan's terrorist attack. The Indian Prime Minister's fifth and current  (NSA) is Ajit Kumar Doval. The "James Bond of India" is a nickname for Ajit Doval. Former Indian intelligence and law enforcement official Ajit Doval is a retired Indian Police Services (IPS) officer from the Kerala cadre.

Ajit Kumar Doval was born on January 20, 1945, into a Garhwali family in the village of Ghiri Banelsyun in Pauri Garhwal. Major Gunananda Doval, his father, was an Indian Army officer.


Ajit Doval joined the Indian Police Service in 1968 and participated extensively in anti-insurgency operations in Mizoram and Punjab. The IPS officer, known as the "Indian James Bond," worked at Thalassery from January 2, 1972, until June 9, 1972, according to police records.

According to seasoned police sources, Doval, a young officer with only three years of experience, was given the task by K Karunakaran, the previous home minister, when he was the ASP in Kottayam.

Though the Thalassery riot, which broke out on December 28, 1971, only lasted a few days before the CPM stepped in to protect the Muslim community after the RSS was accused of attacking Muslims and their mosques, Karunakaran wanted to stop it from getting worse. As a result, the young IPS officer was given the responsibility. However, he spent five months working in Thalassery before commencing his career as the "Indian James Bond" when he enlisted in the central service.


One of the three negotiators who helped secure the release of the passengers from the hijacked Indian plane IC-814 at Kandhar in 1999 was Ajit Doval.


Ajit Doval, who retired from his position as Director of the Intelligence Bureau in January 2005, spent seven years living undercover as a Muslim in Lahore, Pakistan. He made friends with people who frequented mosques and lived among the country's predominately Muslim populace throughout his years there. Ajit Doval, who is regarded as a master of psychological wellbeing, also spied on Pakistan's ISI as part of his duties.


The Police Medal was awarded to Ajit Doval, a young police officer, for his deserving service. After serving with the police for six years, he was given an award.