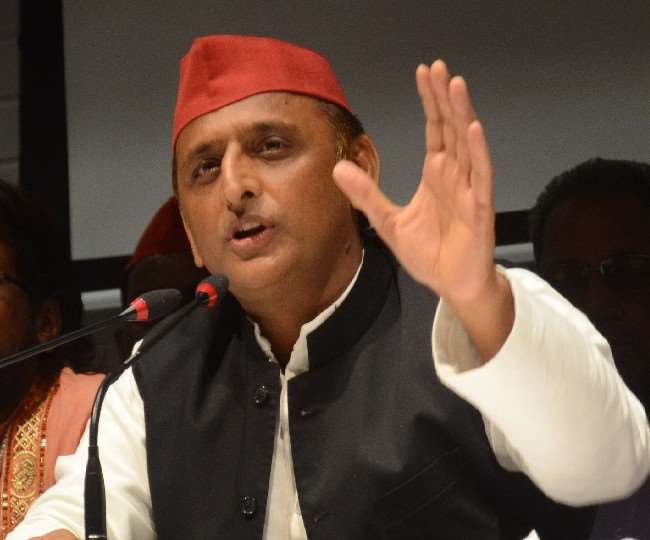 In order to ensure his victory in the UP Assembly elections 2021, Akhilesh Yadav is ready to embark once again on ‘Vijay Yatra’, starting from October 12,2021. This is the third time that Akhilesh Yadav is going to conduct Vijay Yatra. The Yatra will head to all the areas of Uttar Pradesh and will seek massive mandate from the general public.

The party believes that the Yatras are fortunate and lucky as everytime Akhilesh Yadav has embarked on them, the party had registered victory in elections and has formed the government in the state.

“After his 2001 Kranti Rath yatra, Samajwadi Party returned to power in 2002, and after 2011 yatra, it again returned to power and he became the Chief Minister for the first time. This time too we are set to return to power," said party spokesperson Rajendra Chaudhary.

The Yatra will cover the entire state until the assembly elections of 2022.The routes of Yatra will be announced shortly before each leg. It will begin from Lucknow with first meeting to be held in Unnao.

Samajwadi Party contested the previous assembly elections by entering into an alliance with the Congress Party, but faced massive defeat as the public’s mandate turned out to be in support of Yogi Adityanath as BJP alone won 312 of 403 seats of the assembly. Samajwadi Party, under the leadership of Akhilesh Yadav could win just 47 seats whereas their ally Congress could secure just 7 seats.