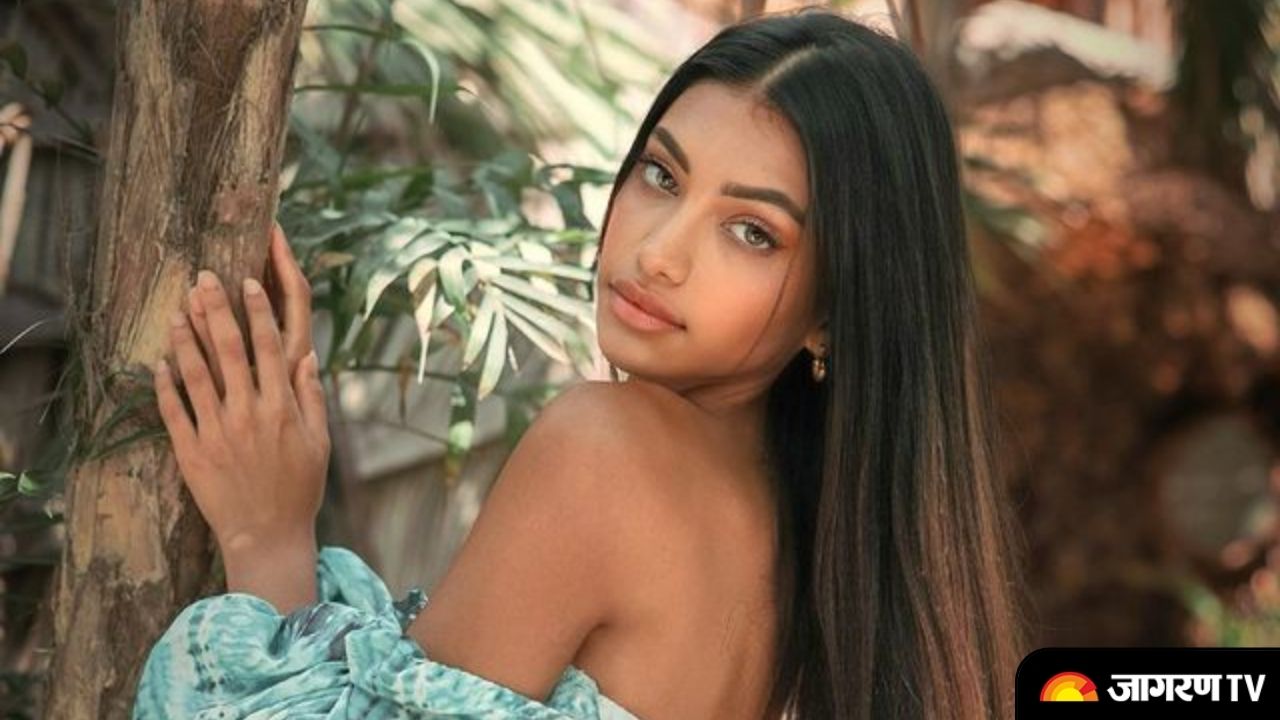 Alanna Panday Biography: Bollywood actress and star kid Ananaya Panday’s cousin Alanna Panday recently got engaged to her long time boyfriend Ivor McCray. The couple hosted their engagement party on Saturday 14’Nov at Alanna’s Mumbai residence. While the social media was flooded with their dreamy engagement pictures, many people just can’t take their eyes from the beautiful cousin of Ananya. Alanna, who is also trailing her way as an actress, is a big social media celebrity and often shares pictures with her fans.

Who is Alanna Panday?

Born on August 16, 1995 Alanna Panday is Cousin of Bollywood actress Ananya Panday and niece of Chunky Panday. She hails from Mumbai, Maharashtra India and lives in the city with her parents.

Alanna Panday is daughter of Chikki Panday and Deanne Panday. Her Father is a known businessman and has also worked as a member of the Indian Government’s Ministry of Steel. . She also has a younger brother named Ahaan Panday who is also an actor, model and social media celebrity.

Alanna is niece of Chunky Panday and Bhawana Panday and is cousin of Ananya Panday, Rysa Panday. She is granddaughter of Snehlata Panday, Sharad Panday.

Alanna did her graduation in Fashion Management from London College of Fashion, London UK.

While there is not enough information about Alanna’s career, she is a fashion graduate and also does many commercials. She is a fashion freak and trails her career in the same industry. She is also one of the brand ambassadors of Bollywood ace designer Manish Malhotra.

She is also a big social media celebrity and shares her OOTD often with her fans.

Alanna Panday recently got engaged with her long time boyfriend Ivor McCray on 14’Nov at her Mumbai home. She has always been open about her relationship with Ivor and has shared many cute couple pictures with him. She also enjoys vacation with her boo and shares pictures from her vacay location.

The engagement of Alanna and Ivor also became the talk of the town as they looked all dreamy in the matching coloured outfits themed with the decor.

Alanna is very active on social media and shares many pictures and videos from her personal life. She has 868K followers on Instagram and more than

She also has two other Instagram accounts where she posts pictures of people. The accounts are under the name @collabtribe and @freedommodelsla on Instagram.