Alia Bhatt and Ranveer Singh spell the swag of Rocky or Rani from London in funky poses; PC- Kjo 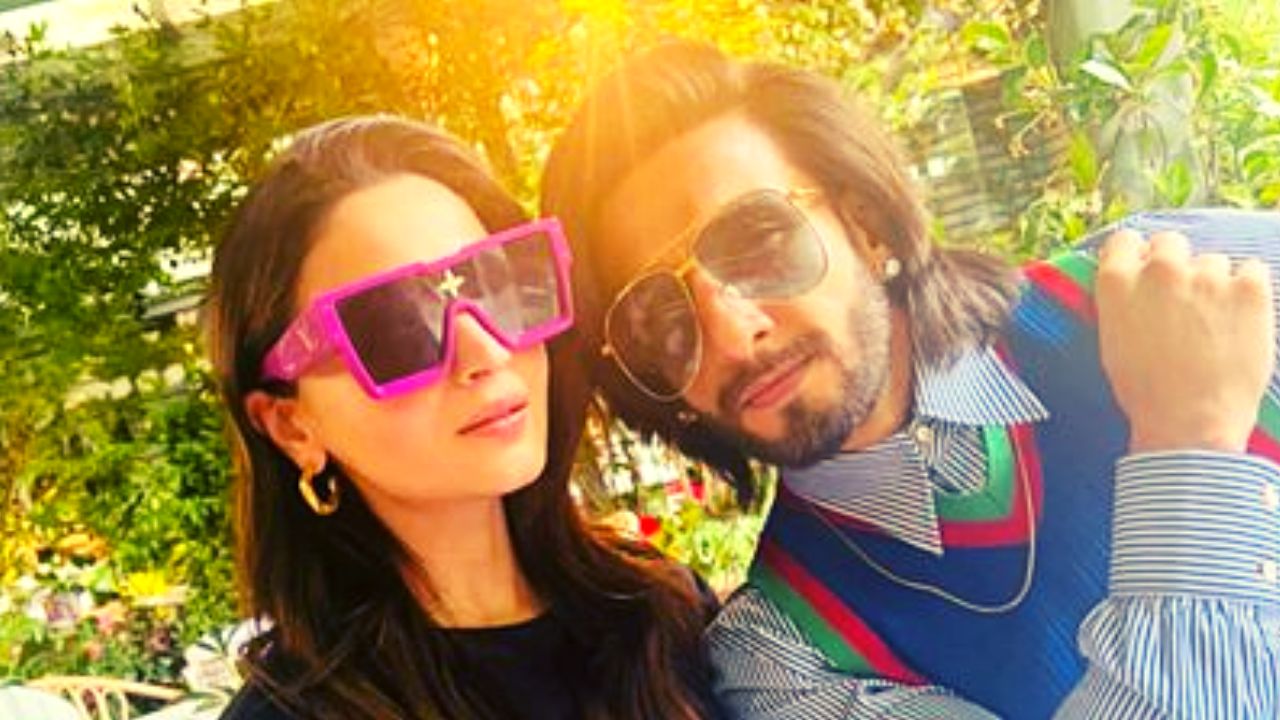 Alia Bhatt and Ranveer Singh are gearing up for the preparation of their upcoming film ‘Rocky or Rani ki prem Kahani’ this will mark the second time when the duo would be working alongside. Recently Alia and Ranveer were seen posing in London as film director Karan Johar manages to get the best of their look in his camera and later delivered it on his social media for fans. For those who don’t know it’s been months since Alia jetted off to the UK for the shoot of her Hollywood debut ‘heart of stone’ and Ranveer recently joined the actress overseas.

Alia Bhatt and Ranveer Singh gets ready for Rocky or Rani

After box office hit ‘Gully Boy’ Alia and Ranveer’s iconic jodi is once again ready to entertain the audience with their unique love story in Karan Johar’s Rocky or Rani ki prem Kahani. The shooting of which has already started. Co-incedently Karan Johar is in London these days on a family vacation where he met the lead actors of his film, he then took to his Instagram to share the sunkissed picture of the duo and wrote "I found Rocky and Rani!" In the pic Ranveer and Alia can be seen sporting funky eyeglasses as they pose for the camera.

The rom com movie, which also features Shabana Azmi, Jaya Bachchan, and Dharmendra, will premier in theatres on February 10, 2023.

While Alia Bhatt is already making waves for the film Brahmastra, she will also be acing a titular role in ‘Heart of stone’ alongside Gal Gadot and Jamie Dornan. The actress who recently announced her pregnancy will be next seen with Priyanka Chopra and Katrina Kaif in Jee Le jara. Ranveer on the other hand last appeared in Jayeshbhai Jordaar which became a box office debacle, his next is Cirkus.