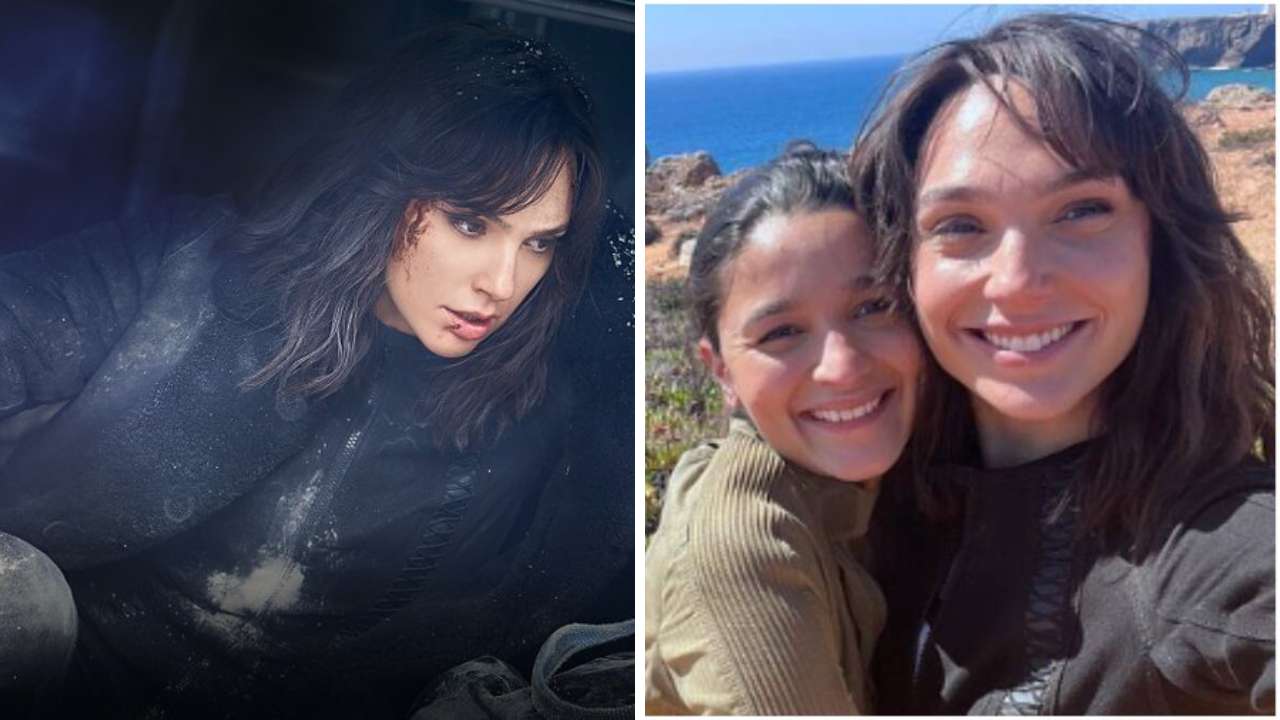 Heart of stone release date: Alia Bhatt is gearing up for the release of her Hollywood debut project titled ‘Heart of stone’.The film stars Wonder woman Gal Gadot and Fifty shades star Jamie Dornan alongside many well known Hollywood famed actors in one frame. Heart of stone has reportedly taken a digital route and will be making its premiere on OTT giant ‘Netflix’. Alia had earlier expressed her excitement working with so many renowned actors. Now, Netflix has recently dropped the first trailer alongside the release date on its official social media handle. Check out to know when and how you can watch Heart of stone on Netflix.

Netflix captioned the first glimpse of Gal Gadot as “She’s the only one standing between world peace and global destruction. Gal Gadot is Rachel Stone in HEART OF STONE. Premiering August 11”. Gal Gadot appears in a fierce role holding a sword and pulling stunts. We got a glimpse of Alia too who will also be seen engaging in some hard core stunts. What’s surprising is that Alia was already a few months pregnant while shooting for her Hollywood actioner.

She’s the only one standing between world peace and global destruction.

Alia Bhatt Heart of stone to clash with Ranbir’s Animal

Alia a day earlier announced the premiere date of Heart of stone on her Instagram account, surprisingly the date is clashing with Ranbir Kapoor’s upcoming film ‘Animal’ which is also releasing on 11th August 2023. The only difference between their film releases is that Heart of stone will be having a Netflix premiere whereas Ranbir’s Animal will be released in theaters.