Alia Bhatt is a British Citizen; Deepika Padukone along with these Bollywood stars who don’t hold Indian citizenship 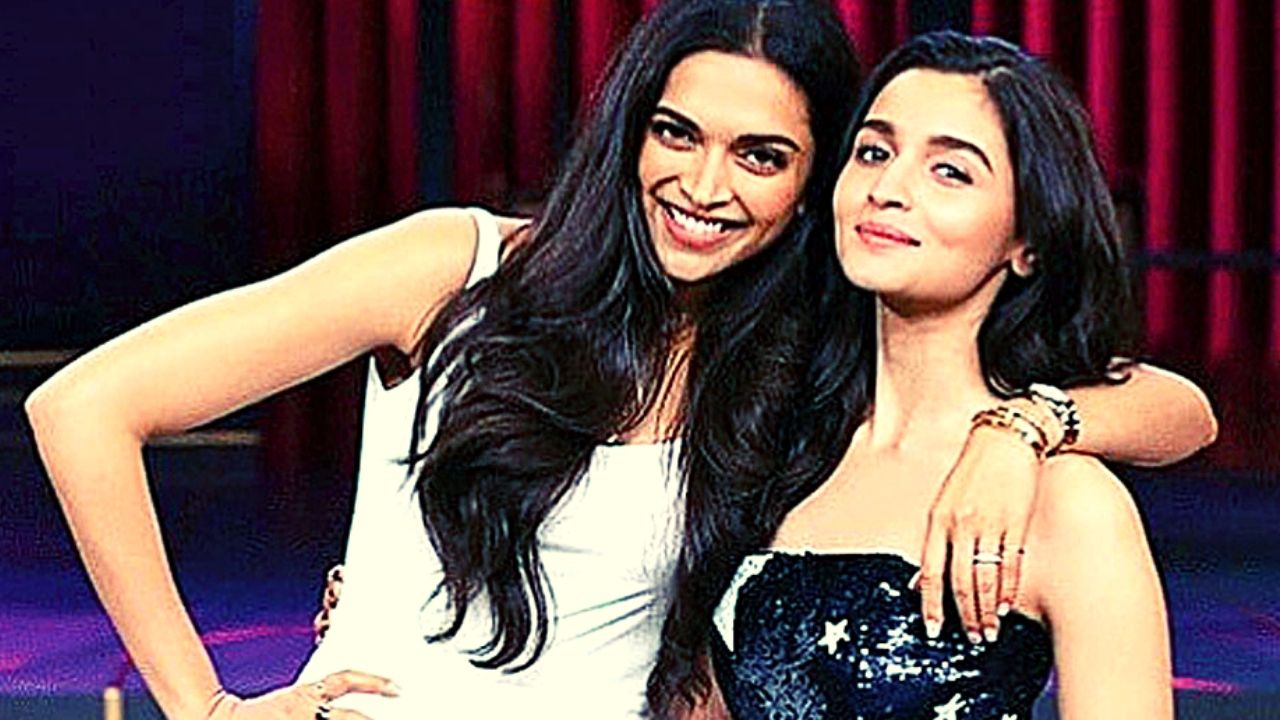 It might come to you as a shock that your favorite Bollywood stars whom you love watching and fan following around doesn’t hold Indian Citizenship. However there are few like Katrina Kaif and Jacqueline Fernandez whose foreign citizenship is not hidden from the world, but there are also some fan favorite stars who are not much in the limelight in this matter, owing to their upbringing in India.

Bollywood stars who are not Indian Citizens


The gorgeous Alia Bhatt, now Mrs. Kapoor who debuted in the Bollywood at a very young age with Karan Johar’s Student of the year actually holds a British Citizenship as her mom Soni Razdan is a British citizen the actress didn’t qualify for the Indian citizenship.


Daughter of Prakash Padukone's legendary badminton player, Deepika was born in Denmark and hence holds a Danish Citizenship. Her upbringing was done in Bangalore, India.

The singer, actor and songwriter who appeared in various Bollywood films such as Dear Zindagi, Mere Brother ki Dulhan and Chasme Badoor along with others hails from Pakistan.

His citizenship has always been a matter of conflict among his fans. While some believe his origin is India others think he holds a foreign citizenship. While the truth is He carries a Canadian passport despite the fact that he was born in Punjab India and raised up in Delhi. After receiving  Canadian citizenship, he renounced his Indian citizenship.


The Rockstar queen who rocked Bollywood with her unbeatable chemistry with Ranbir Kapoor holds multiple nationalities' citizenship. Nargis' father is a Pakistani while her mother is Czech. Being an American model she holds an American Citizenship too.