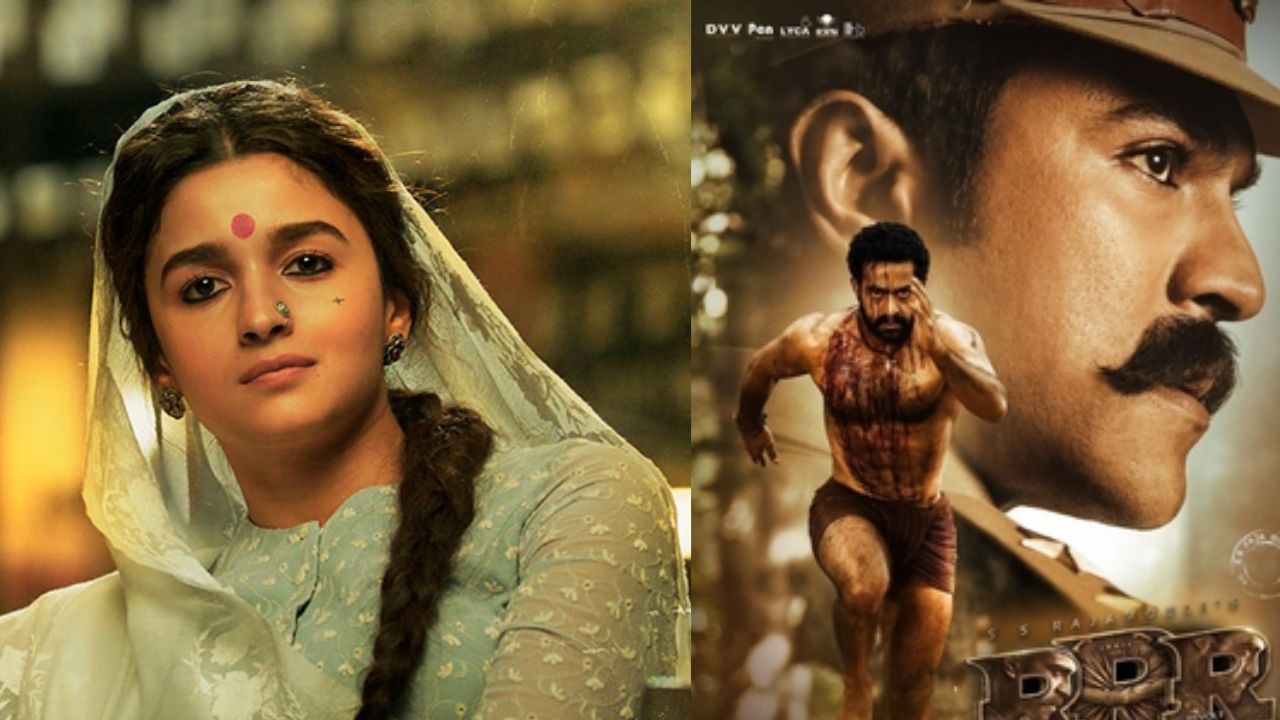 Alia Bhatt, the new queen of Bollywood who left the world impressed by her spectacular and out of the comfort zone acting in the biopic Gangubai Kathiawadi has made yet another record on Netflix. Ever since the film debuted on the OTT giant it kept dominating the top 10 chart in India as well as many different countries including the United States for the trending non english show with a mind boggling view count. The film now has become the most watched Indian film on Netflix leaving the second highest grosser of the year RRR behind.

Globally, Gangubai Kathiawadi brings in over Rs 200 crore, while RRR brings in around Rs 1,200 crore. In the United States, Ram Charan and Jr NTR satrrer helmed by SS Rajamouli has been a streaming blockbuster, with sales growing by more than 50% in its second week. Gangubai, on the other hand, has spent the most weeks in the top ten, trailed by Mimi and Sooryavanshi. After 2.84 million views in its sixth week, Alia Bhatt's Gangubai Kathiawadi has surpassed 50.6 million viewing hours on Netflix.

RRR to take over Gangubai on Netflix

The historical action drama film has topped Netflix's global viewership chart for the second week in a row, after debuting in the top ten on opening weekend. The film has built up 39.48 million cumulative viewing hours on Netflix in just 15 days.