Allu Arjun's Ala Vaikunthapurramuloo might not release in Hindi as Kartik Aaryan plays the lead in the remake called Shehzada. 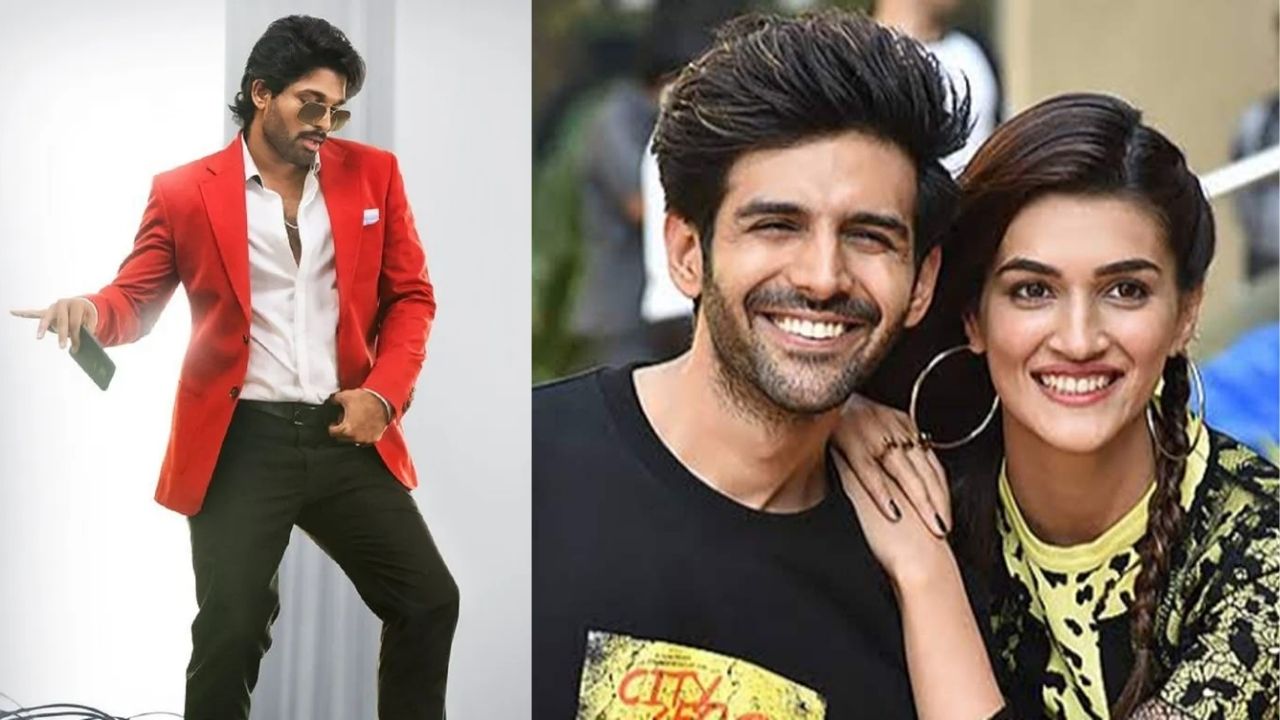 Bollywood Update: The south super star Allu Arjun is enjoying the success of his recent film Pushpa: The Rise. The film had its theatrical release on December 17 all across the country, and it is still running on and on. With the business of Rs 300 crores worldwide, the film has set new records.The film includes Allu Arjun as Pushpa Raj, Fahadh Faasil and Rashmika Mandanna in the major cast. To encash Allu Arjun’s popularity fully, the producer of the film Pushpa Manish Shah had urged the OTT channel to delay the Hindi release of the film Pushpa. He did not want to miss the opportunity of capitalising the increasing popularity of Allu Arjun in Hindi predominant areas of the country.  However he is facing a similar issue with the release of another Allu Arjun film.

Ala Vaikunthapurramuloo Cast, Release and Other Details

Shah had decided to do a theatrical release of the Allu Arjun film Ala Vaikunthapurramuloo in Hindi. The Hindi dubbed version of Ala Vaikunthapurramuloo was supposed to be released in January 2022, however the original version was released in 2020, just before the pandemic had started. The original version had Allu Arjun as Bantu, Pooja Hegde as Amulya and Tabu in the pivotal roles.

Hindi Remake of Ala Vaikunthapurramuloo

The remake film Shehzada is helmed by the director, Rohit dhawan whereas the producers of the film remain Allu Arvind, Bhushan Kumar and Aman Gill. The film will feature Kartik Aaryan in the male lead role. The film cast will also include  Kriti Sanon, Manisha Koirala and Paresh Rawal in significant roles. Kartik Aryan’s Shehzada has been shot in New Delhi  and is scheduled to be released on 4 November 2022. Apart from this film, Kartik Aaryan will also be seen in ‘Bhoolbhulaiya 2’ soon.