Amber Heard to pay this huge amount to Johnny Depp after he wins defamation trial; ‘jury gave me my life’ 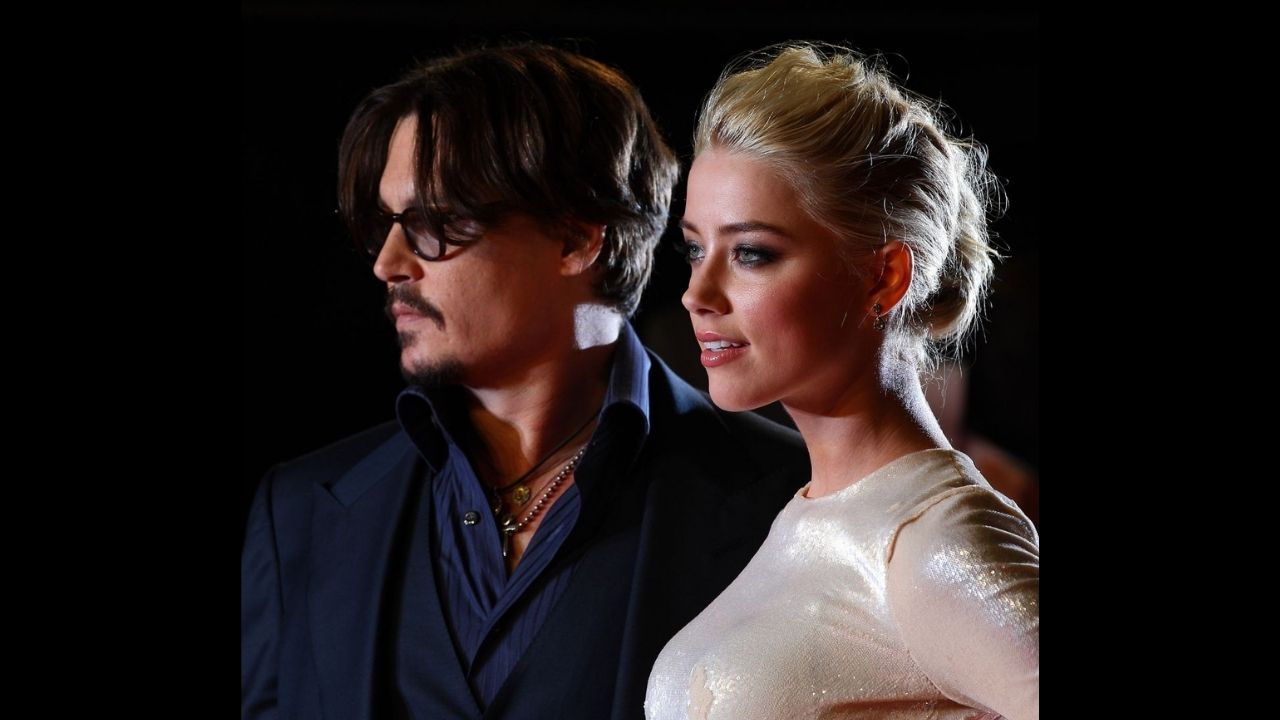 Johnny Depp & Amber Heard defamation trial has finally concluded and the verdict is in. Ever since the Prates of Carribean star sued his Ex wife Amber Heard for demfaming him by writing an op-ed about sexual voilenec and whole internet was glued to their screen for this day. The jury's verdict has been formally delivered, confirming that both the parties defamed each other however Following a dramatic defamation trial including heavily contested charges of sexual violence & domestic abuse, the jury agreed with Depp more.

The six-week trial drew the attention of not only the public at large but also many celebrities and experts around the world who were constantly observing the case through their mobile screens. D epp, who lost a defamation lawsuit against The Sun in London in 2020 for calling him a "wife-beater," celebrated the ruling as a win, saying the jury "given me my life back." Whereas for Amber it was nothing more than a disappointment.

"I'm even more disappointed with what this verdict means for other women," she said. "It is a setback. It sets back the idea that violence against women is to be taken seriously." Amber said in a statement

For all those who still don’t know what the case was about Heard and Depp, who met in 2009 and married in 2015, blame one other for physical abuse and violence while denying each other's claims. Despite the fact that the couple released a joint statement of mutual consent following their divorce, Depp filed a defamation suit against Heard after she wrote "I Spoke Up Against Sexual Violence — And Faced Our Culture's Wrath" in an op-ed in 2018 defaming Johnny Depp and pushing his career downhill.
Government Exams Calendar 2023-24: Complete list of UPSC, Teaching Exams Exam Date, SSC, Banking, IBPS, UGC NET Exam, CUET Exam and more
यह भी पढ़ें