Know all about Amit Jain the new shark in ‘Shark Tank India 2’; Profession, net worth, age, family and more 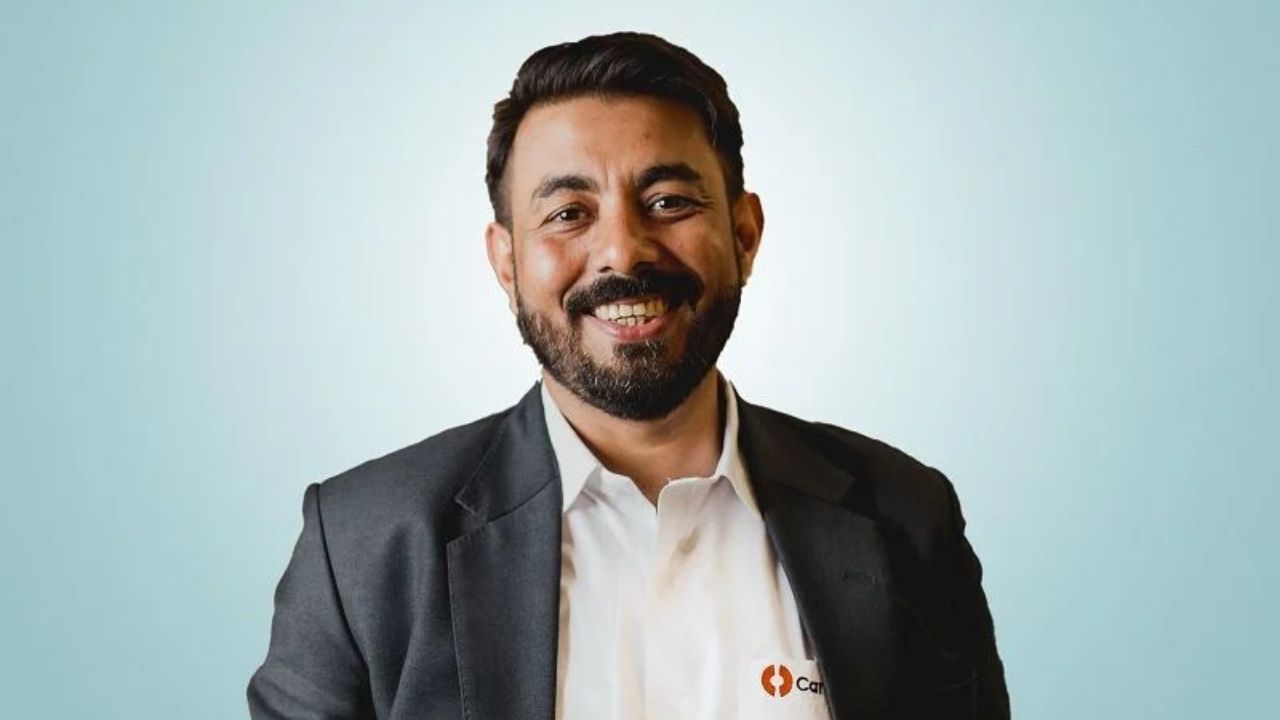 Amit Jain biography: Shark Tank India season 2 is about to kick start but this time replacing ex judge Ashneer Grover is the very new face of Amit Jain. Amit Jain known as the co-founder of CarDekho is reportedly roped in to judge the second season of Shark Tank along with other judges including Peyush Bansal, Vineeta Singh, Namita Thapar, Anupam Mittal and Aman Gupta. Let’s find out more about Amit Jain.

Who is Amit Jain?

Buying a good car or atleast a car is a dream in almost every household of India. Nevertheless, purchasing a car is not a simple task because it involves extensive study and visiting numerous shops. And to make things easier a young IITian along with his brother entered the world of business targeting audience needs and became the co-founder of CarDekho. Amit Jain is the CEO along with the co-founder of India’s leading car venture CarDekho.

Born and brought up in Jaipur, India, Amit Jain is an alumnus of IIT Delhi. In addition to running a semi-precious stone company, his father also practised astrology. His mother is a housewife. He has a brother named Anurag Jain. Unfortunately in 2006 his father passed away after suffering from cancer. The brothers then decided to quit the family business and start theur own company.

The CEO of CarDekho completed his education at St. Xavier's School in Jaipur before graduating from IIT in Delhi in 1999.

Following his graduation Jain was hired by Tata Consultancy services as a software engineer. After completing one year in the company he was offered the position of senior Associate, Delivery Manager and product manager at Trilogy.

In 2006 when he returned back following the news of his father suffering from cancer, he came up with the idea of establishing a Million dollar company along with his brother. The Jain brothers' visit at an auto-expo in Delhi gave him the inspiration to launch CarDekho.

The first year of the company turned out to be profitable for them, but they ultimately lost roughly 1 crore in stocks. They learned a valuable lesson from the setback, which enabled him to bounce back with a more focused goal of sincere investment and today CarDekho is India's leading car venture.

According to Amit Jain, the market worth of his business is 1.2 billion dollars. His estimated net worth stands at $360 million in total