Amitabh Bachchan reveals how he got his name. Also know what's the meaning of surname 'Bachchan'. 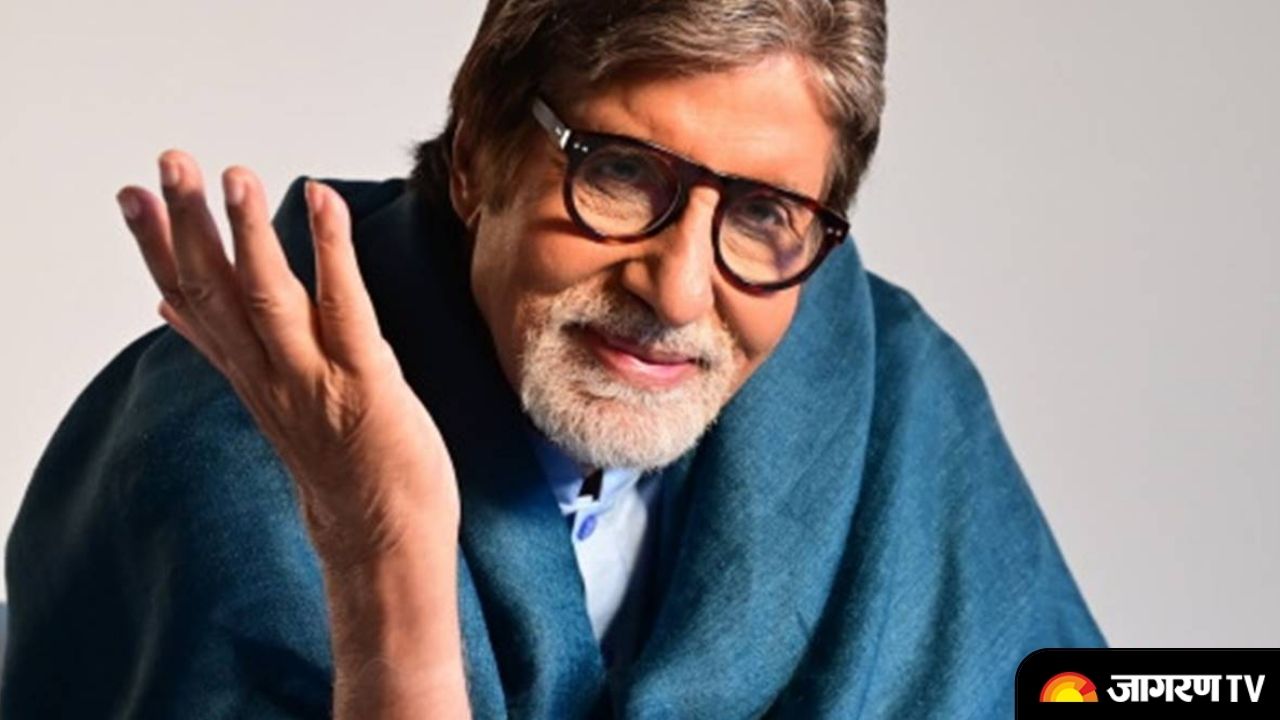 Amitabh Bachchan is the Shehenshah of Bollywood. There is no individual who doesn’t know his name or is unaware of Big B’s contribution to the industry. The name ‘Amitabh Bachchan’ has a deep solidity in itself. But do you know how our ‘Mahanayak’ got his name? Or who named him Amitabh Bachchan? Well for instance we will think of legendary poet Harivanshrai Bachchan and the father of Big B gave him the name. But recently it was revealed that Amitabh Bacchan didn’t get his name from his father but another great poet Sumitranandan Pant.


Who gave the name to Amitabh Bachchan?

Earlier in 2019, Amitabh Bachchan also shared the story behind his surname ‘Bachchan’. Big B shared how Harishvansrai Bachchan was a ‘Strong Opposer’ of the Indian caste system and due to that, he himself penned down his surname. "Babuji was born in a Kayasth home and a Srivastav. But his temperament was always against the ailment of caste, his nome de plume, his 'takhallus' , his pen name he designed as 'BACHCHAN'. Poets writers of great eminence often designed their names with a nom de plume. So 'Bachchan' became my Father's pen name, his poetic nom de plume but it lent credence of its concept later when I was born, on being admitted to my first School, and being asked by the teachers what surname of this boy was to be filled in the admission form my Mother and father had a quick discussion and it was decided that 'Bachchan' would be the family surname," he wrote.

For the unversed Sumitranandan Pant was one of the greatest poets of the 20th century. He was one of the most celebrated Hindi Language poets who used to write poetry inspired by nature, people, and beauty. He even got many accolades for his work. Pant left the mortal world on December 28, 1977, in Allahabad, Uttar Pradesh.