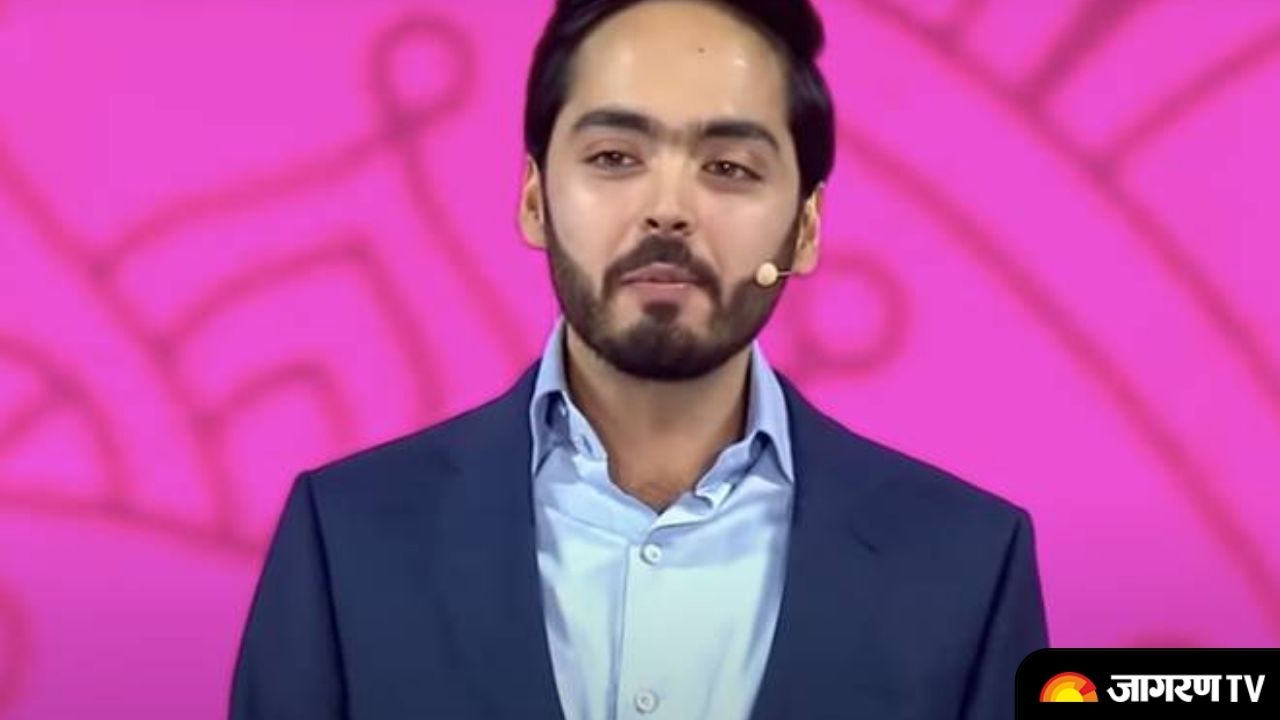 Anant Ambani Biography: India’s richest Businessman and Reliance Industries Ltd. Chairman and MD Mukesh Ambani recently opened about handing over his empire to the younger gen, i.e his new successor. While the new announcement will bring a new era for the Reliance, all eyes are on the children of Mukesh and Nita Ambani as to whom Mukesh Ambani will confer his big empire. His children Akash, Isha and Anant are already known faces in the industry and are working for their home business.

While the announcement is yet to be made, here is everything about Akash Ambani the younger son of Mukesh and Nita Ambani.

Who is Anant Ambani?

Born on 10 April 1995, Anant Ambani is the younger son of Mukesh Ambani and Nita Ambani. He has twin elder siblings Akash Ambani and Isha Ambani.

Anant is the grandson of Indian Business Tycoon Dhirubhai Ambani and Kokilaben Ambani.

Anant is Dating  Radhika Merchant and the couple have been spotted together several times. The two were also clicked together in the wedding of Anant’s sister Isha Ambani in 2018.

Anant works for his family business and is also one of the co-owner of Indian Premier League Team Mumbai Indians.