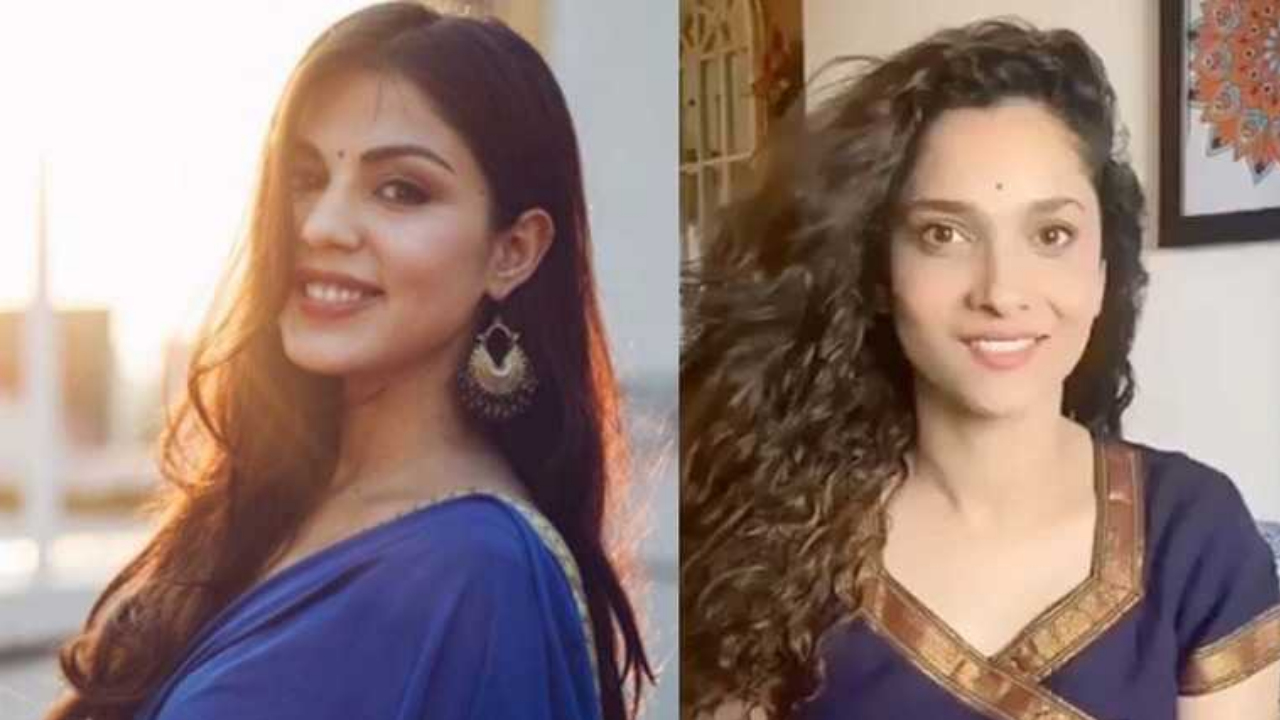 Pavitra Rishta 2 has already started streaming on OTT platforms and is receiving much love and appreciation, This time post the death of Late actor Sushant Singh Rajput who used to play the role of Manav in Pavitra Rishta has been replaced by “Mahabharat” fame Shaeer Sheikh while Ankita Lokhande is playing as “Archana’ as usual. There have been many reports surfacing which states that Ankita might make an entry in Bigg boss house along with Rhea chakraborty to which during a promotional event the actress finally opened up about the fuss going on.


Ankita said, “You are not supposed to react on such things”

In an interview with Pinkvilla, Ankita stated that  “You're not supposed to react to such things. It's fine, talk about me; I'm not bothered. “Jab bolna hoga, tab main bolungi” (I'll talk when the time is right). “Even when I try to do something decent, horrible things are said about me,” she further added, So it's all right. I'm quite straightforward about how I feel and what I say, but I'm not sure about Rhea. That is why I instantly stated that I will not be participating in any Bigg Boss this season, so please accept my apologies. But that's good; people like to utilise my name, so it's not a big deal. It is not a problem for me.”

Actress Ankita Lokhande and Late actor Sushnat Singh Rajput were in relationship for almost 6 yeras they first met on the set of Pavitra Rishta and fell in love with each other. The pair of Archana and Manav was highly admired, which also resulted in the top TRP of Pavitra Rishta. After they broke up, the actor was rumored to be dating Bollywood actress Rhea Chakraborty, who was also questioned during the time of CBI investigation of Sushant’s death case.