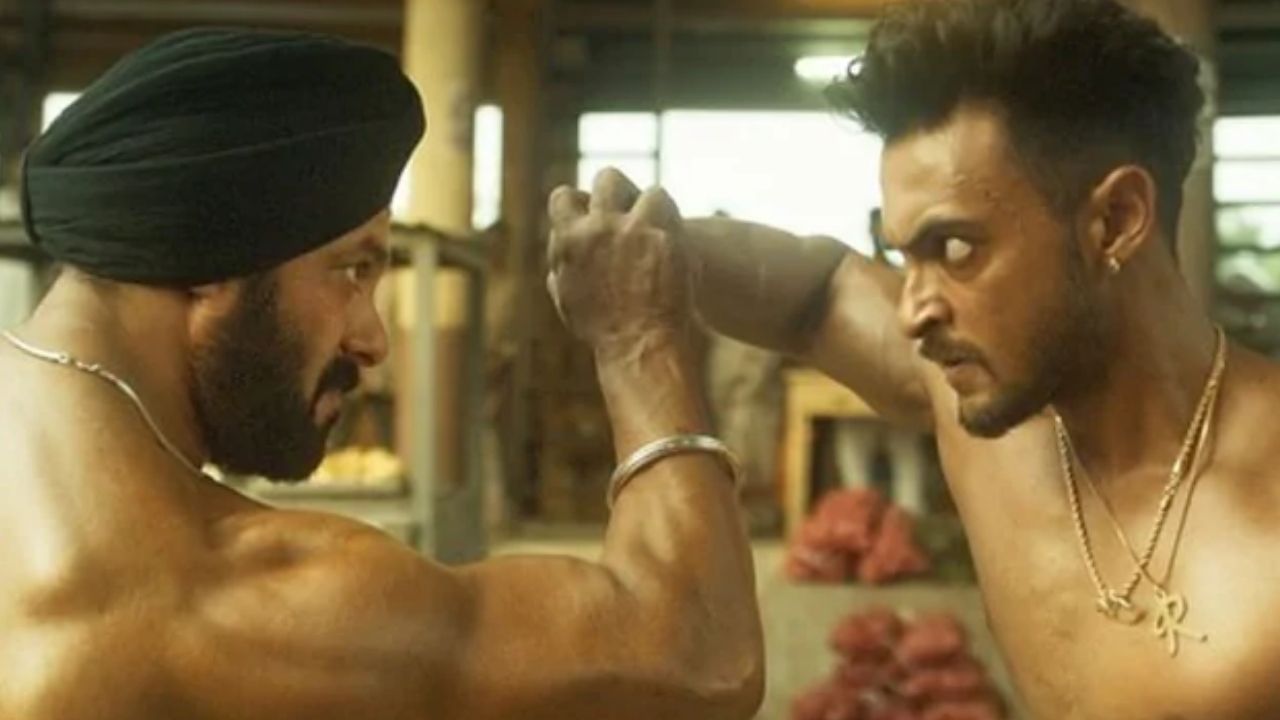 Antim-The final truth twitter reaction-  Beefed up with Six-pack abs, bone-breaking sequences, and strong monologues abound, Salman Khan and Ayush Sharma’s much awaited high on octane film Antim-The final truth has successfully made it to the theaters. The craze of Salman Khan’s return on the silver screen after a noticeable gap is so high that even the pre-booking of tickets are running strong. For the unversed, Mahesh Majrekar’s directorial is an official Hindi remake of Marathi film ‘Mulshi pattern’.

After almost 2 years, Salman Khan has marked his return to the box office with brother in-law Ayush Sharma and new talent Mahima Makwana. Antim is a film about a gangster, played by Aayush, who wants to expand and dominate his territory without anyone's help until a cop, played by Salman, gets in the way. Salman's character, Rajveer, is hell-bent on ending mob power and will go to any length to do so. The film is getting quite good response from the netizens and Salmanian’s are roaring high on Twitter.

That's a truth about #AntimTheFinalTruth. 💯

#MaheshManjrekar delivers with #AntimTheFinalTruth. #SalmanKhan is #RRR - Real, Raw and Ruthless - reminding of #ArjunRanawat from #Garv - #AayushSharma's hard-work is visible as pulls off his gangster avatar with conviction, standing tall in front of #SK!

#AntimTheFinalTruth is probably one of the better Salman Khan movies I’ve seen lately. Ayush surprises with his most convincing act yet. There was a lot going on towards the final hour but overall it keeps you interested throughout. #Antim gets a 3.5/5

Watched #AntimTheFinalTruth ,its Action-packed and full of nail-biting chase drama,emotions and intensity . Imo The film is entertaining for sure, but it could've been lil shortened . Really impressed by #AayushSharma as Rahuliya.
Last but not least @BeingSalmanKhan is majestic.

Raw , intense and serious film that works for its rooted story , BGM and performances . First 10mins are fast paced but starts picking up to deliver the finest block of interval ! #Ayush is menacing while it is #SalmanKhan 's role that is rage ..

#SalmanKhan’s performance as Rajveer is such a treat to watch that I wish to watch an another whole movie made just on Rajveer #Antim 🔥 #AntimReview ⭐️⭐️⭐️⭐️#AntimTheFinalTruth pic.twitter.com/36JFdoMng3

Voicing his opinion on Ayush Sharma’s acting skill Suneil said “SunielShetty got a punch in the gut. What an ace from #AyushSharma. The boy is dynamite. A natural, set to make his mark. Superb performance Ayush. What a show @BeingSalmanKhan #AntimTheFinalTruth. The truth hurts.

#SunielShetty got a punch in the gut. What an ace from #AyushSharma. The boy is dynamite. A natural, set to make his mark. Superb performance Ayush. What a show @BeingSalmanKhan #AntimTheFinalTruth. The truth hurts. 💪 pic.twitter.com/50fiAq6UuJ