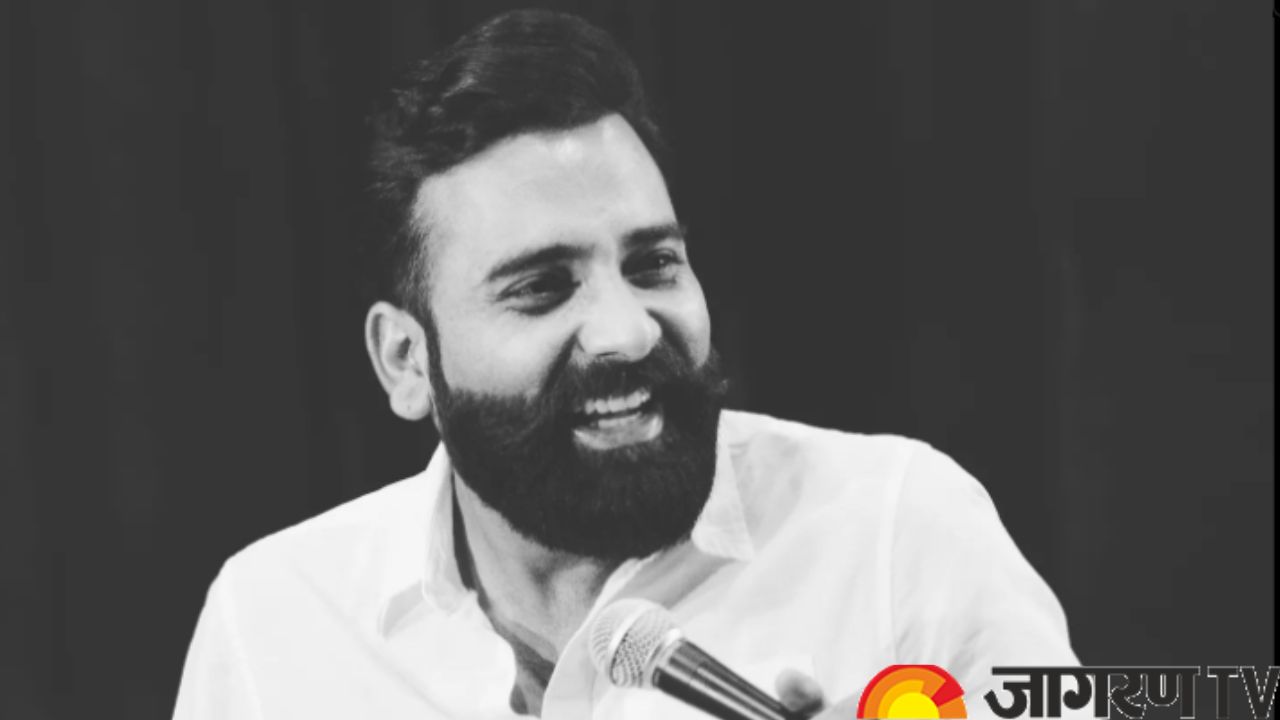 Anubhav Singh Bassi is a stand-up comedian from Meerut, Uttar Pradesh. After performing at an open mic in 2017, his standup comedy career began. 200 million+ people have seen Bassi's YouTube videos, and he has over 3 million subscribers and 1 million+ Instagram followers. He is best known for his youtube videos Cheating, Waxing and Hostel.

Anubhav Singh Bassi was born into a Hindu Jat family on January 9, 1991 in Meerut, Uttar Pradesh, India. He graduated from Dewan Public School after completing his education. In 2015, he completed a degree in BA LLB from Lucknow's Dr. Ram Manohar Lohiya National Law University. Before starting stand-up comedy, Bassi also was an UPSC aspirant and was also an entrepreneur.

Bassi appeared in a cameo in Zee5's Comedy Couple as well as a monologue for Amazon Funnies. He performed the Bas Kar Bassi performance tour in more than 35 cities around India. He also spoke at TED Talk. Golden Glory Awards presented Bassi with the title of "Youth Icon of the Year" (2021). His second YouTube channel, be a bassi, which he just launched, has more than 480K subscribers.