Anupamaa: Vanraj Shah to Realise his love for ex-wife Anupamaa, Makers to revamp his character 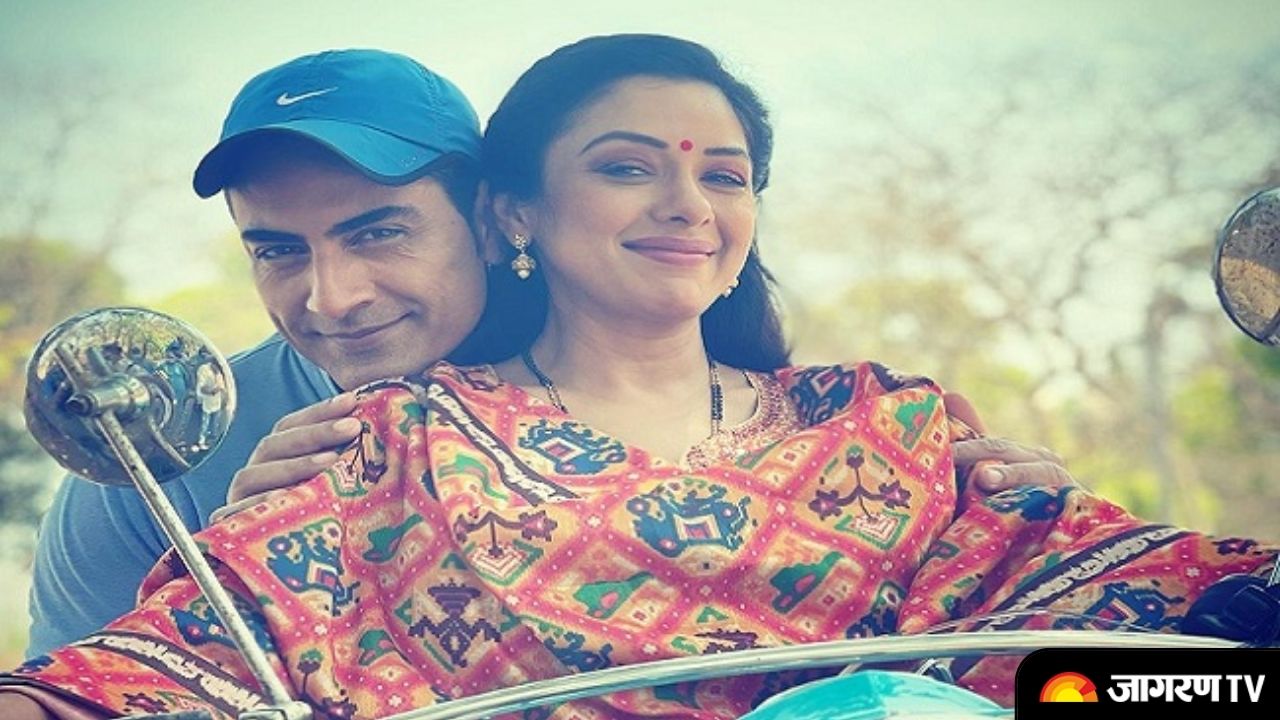 Star Plus show Anupamaa is currently one of the most-watched tv serials on Indian Television. From the relatable storyline to the powerful performances of the characters, everything is getting praise from the audience. Currently, the plot is showing Anupamaa (Rupali Ganguly)  and Anuj Kapadia’s (Gaurav Khanna) business partnership and closeness. And on the other hand, Anupamaa’s ex-husband Vanraj (Sudhanshu Pandey) is getting anxious and jealous to see them together. While Vanrja’s character has always been on and off from becoming hero and villain. Recently it got a lot of backlash on social media for constantly pointing Anupamaa. Netizens asked makers to work on the character to make it a little more likable.


Vanraj Shah’s character to get a revamp in Anupamaa

Seeing the backlash and hate which Vanraj’s character is getting, finally makers have decided to revamp the character. Now the plot will be twisting and Vanraj will be releasing his love for Anupamaa. While Sudhanshu Pandey’s role was in a negative light since the start of the serial, it has been getting a lot of backlashes recently as he is interfering in Anupamaa’s life even after dicorve. Seeing all the hatred, makers have decided to bring some change into him.


Vanraj Shah to accept his love for Anupamaa

As per a report by Bollywood Life, makers are gearing up for a track where Vanraj’s character will be softer and likable. A source of Bollywood Life further added, “Fans love Anupamaa and after what Vanraj has done to her, they will surely never love him, like they love Anuj’s character. However, in the coming episodes, the audience will get to see a new side of Vanraj.”

Talking more about the change in Vanraj’s character the source further added, “ “Vanraj will accept, admit and open up about his feelings for Anupama. While he has always maintained that he never loved her, he will himself realize his true feelings for her. This will also make him tone down a little in his attitude and arrogance towards his ex-wife.”