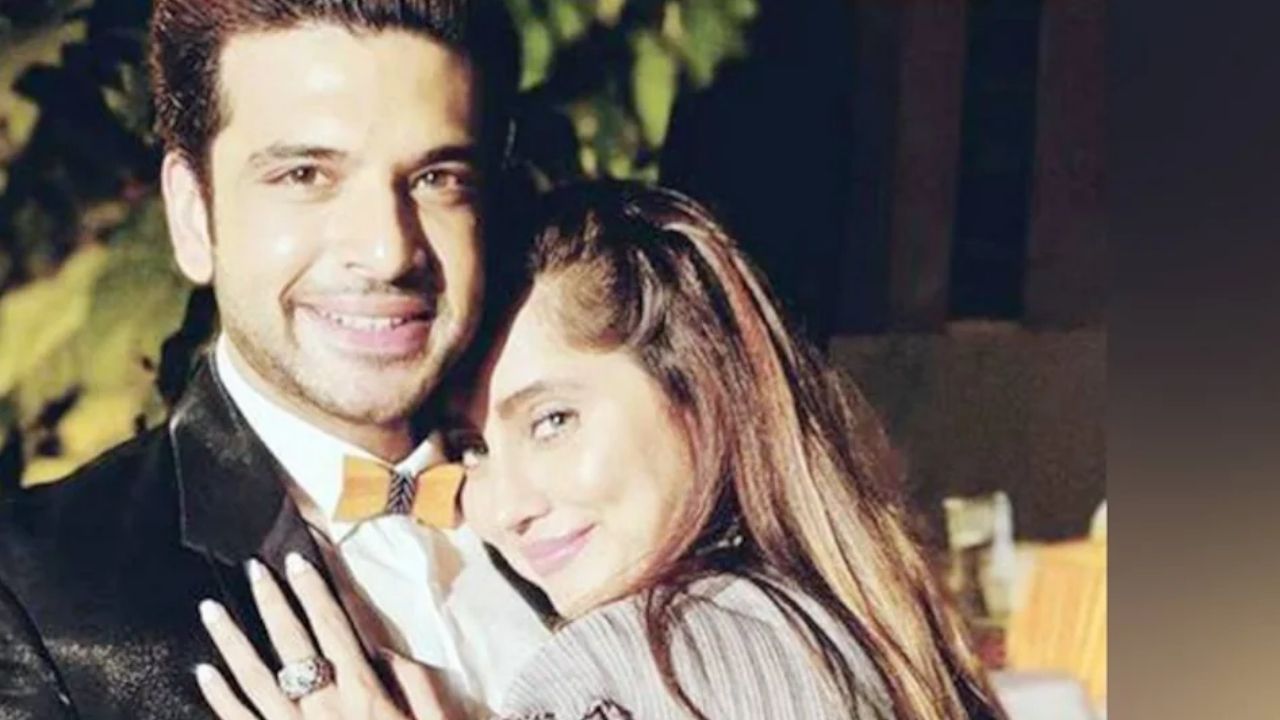 Bigg Boss 15: Just day after Karan discussed his past relationship with VJ/model Anusha Dandekar on the sets of Bigg Boss 15 with Shamita Shetty, Anusha shared a cryptic note on her Instagram where she mentioned the difference between different types of love. Anusha and Karan were known to be a power couple until the duo separated their ways in 2020 after being in a relationship for six long years. Karan recently mentioned in Bigg Boss that his own self centered behavior pushed her away.

Karan Kundrra on his relationship with Anusha Dandekar

Earlier resorts of Anusha entering Bigg Boss house 15 was on rife. But, the VJ recently spoke about this confusion and clarified that she don’t have time for doing a show as she is too busy in her works and new product launch. The actress, after sharing the cryptic note, shared one more and wrote “I used to think I was introverted because I really liked being alone, but it turns out I really just like to be at peace, and I am very extroverted around people who bring me peace.” and captioned it by OMG ME. 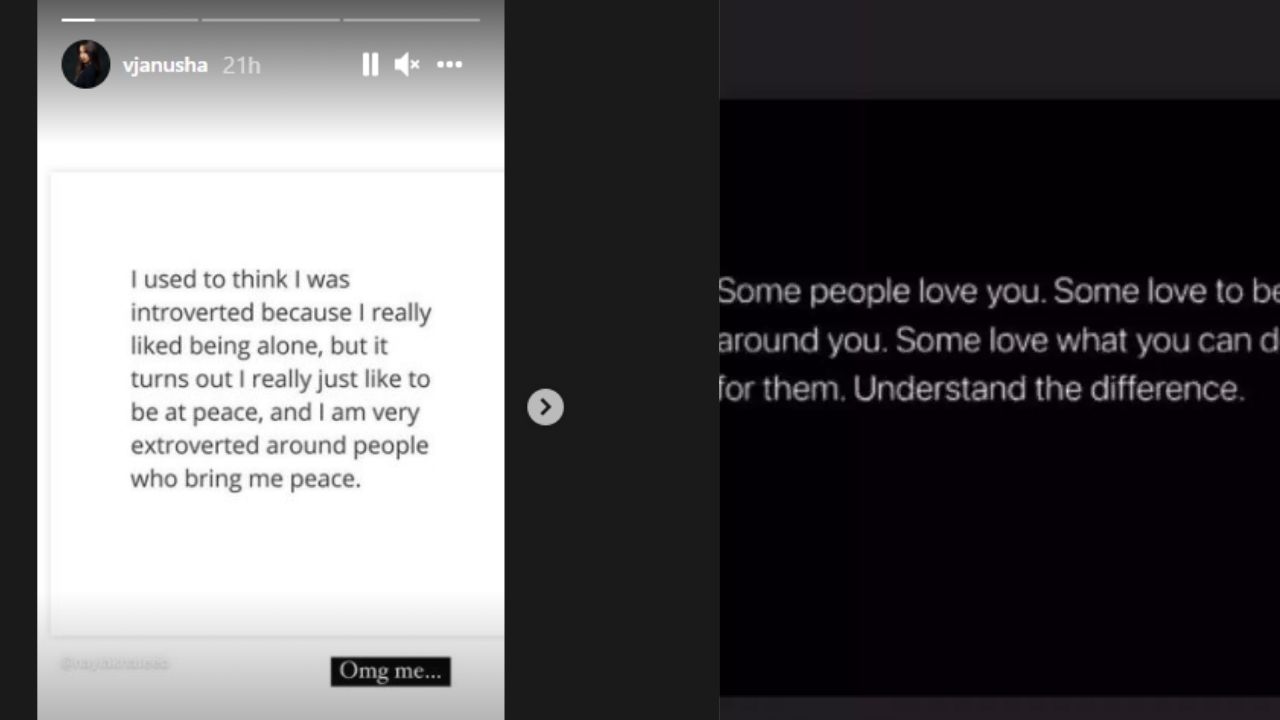