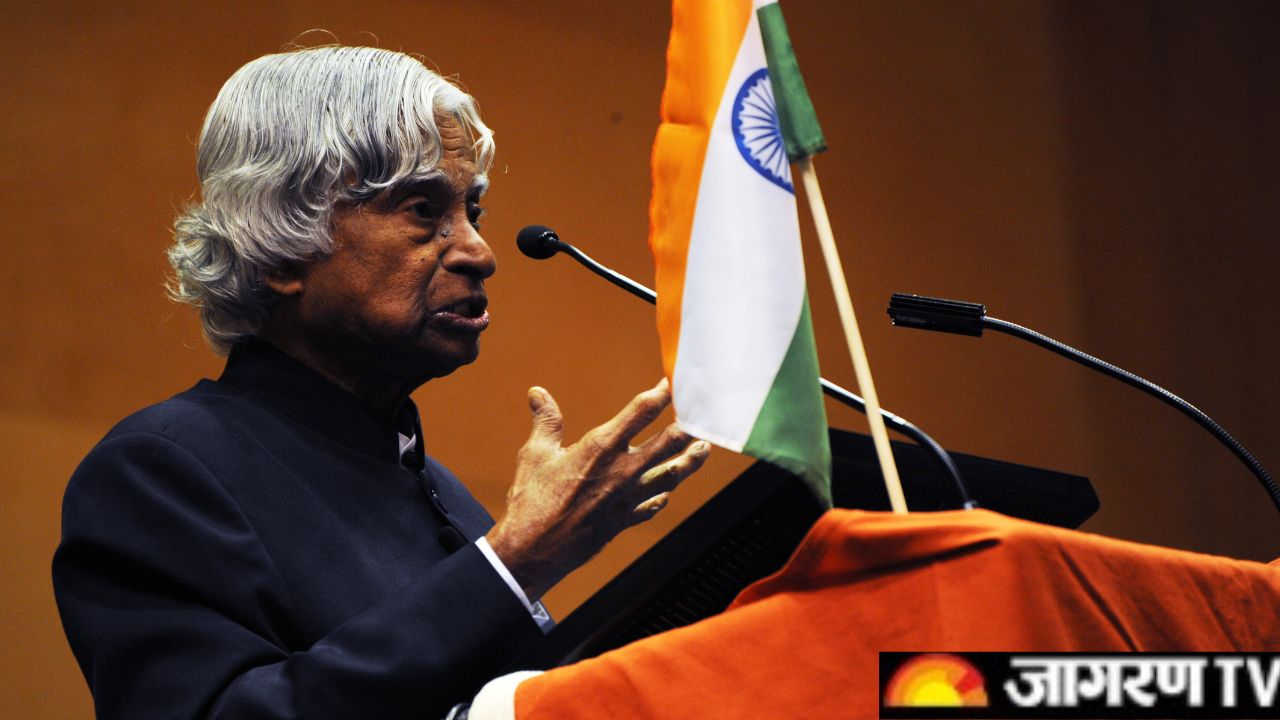 It has been seven years since former President Dr. APJ Abdul Kalam left the world. He died of a heart attack during a lecture on the topic 'Habitable Planet' at the Indian Institute of Management (IIM) Shillong on 27 July in 2015. He was a well-known scientist, engineer and teacher. He played a decisive organisational, technical and political role in the Pokhran nuclear test in 1998 for the second time since the first original nuclear test by India in 1974. In remembrance of his death anniversary let's know some interesting facts about the missile man of India.