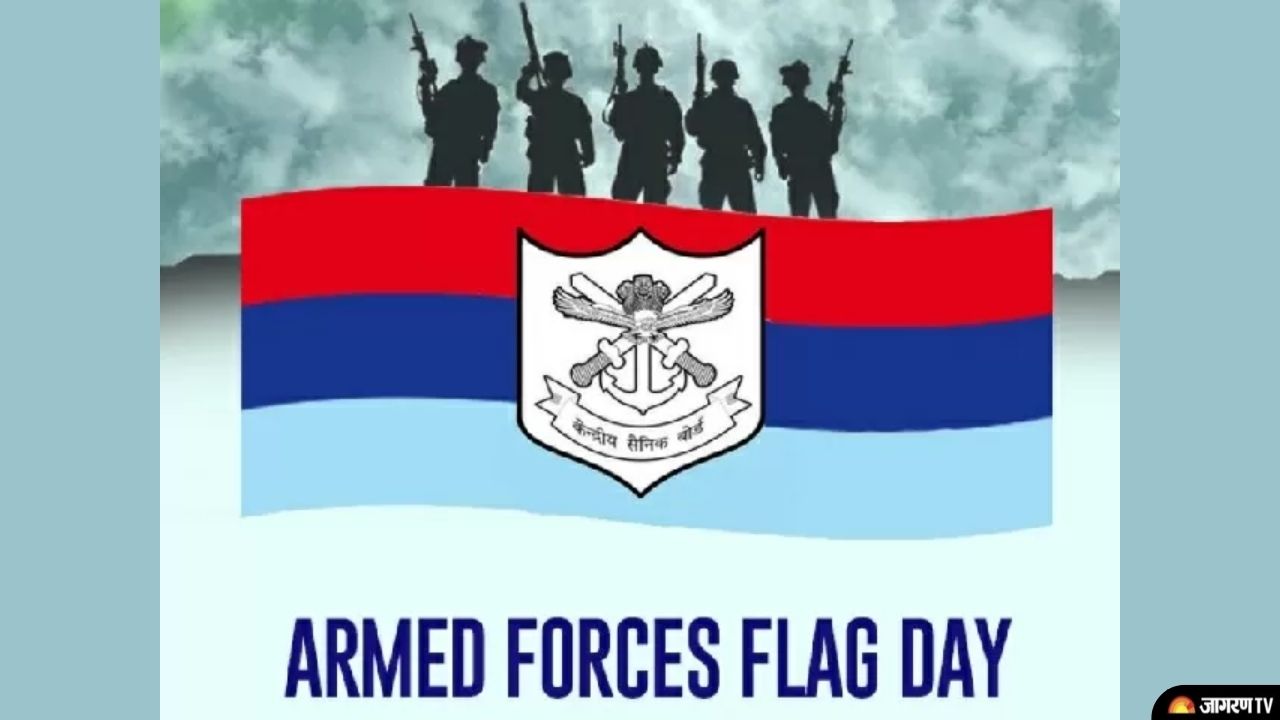 Indian Armed Forces Flag Day 2022: Armed Forces Flag Day is observed annually on December 7 in India to honour the martyrs and the soldiers in uniform who heroically fight and continue to protect the country’s borders and honour. The Flag Day of India 2022 also comes with an opportunity of collecting funds that can be further used for the welfare of ex-servicemen and serving personnel and for rehabilitating the battle casualties.

Indian Armed Forces Flag Day is observed in India every year on December 7. The day encourages the people of India to collect funds and various other contributions for the benefit of the Armed Forces Staff.

The original purpose of the Armed Forces Flag Day was to raise awareness by giving out flags to the public and collecting donations for the armed forces. Flag Day, however, now encourages Indians to take ownership of caring for and contributing in any way to the welfare of the armed forces, giving it a much greater significance.