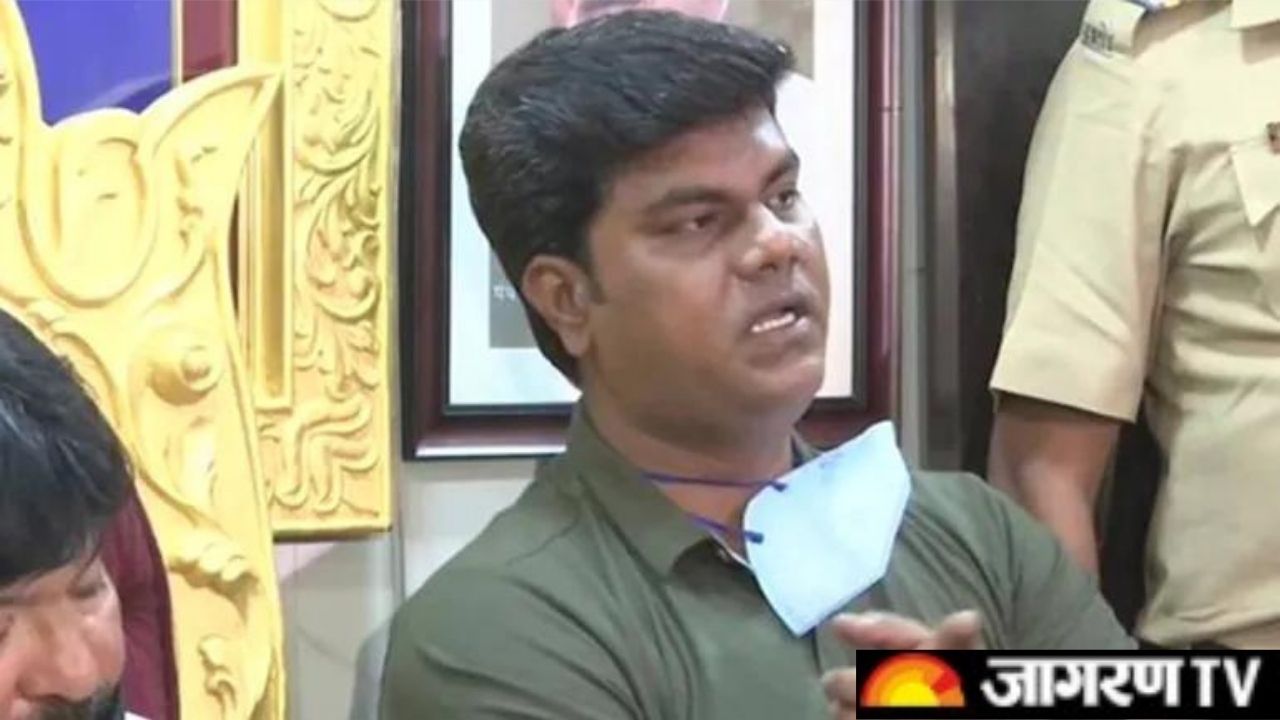 NCB's Panch and important witness in this case Prabhakar Sail has died. It is being said that he died of a heart attack on Friday. Prabhakar made many such sensational revelations in the Aryan Khan drugs case, son of Shah Rukh Khan, due to which he came into the limelight. He had made serious allegations against NCB zonal director Sameer Wankhede of taking bribes.

After this NCB came under the scanner and Sameer Wankhede had to lose his hands from this case as well. It is interesting that the death of Prabhakar came after a day before the court reprimanded the NCB for not filing the charge sheet in the case.

Mumbai | NCB's panch witness in Cordelia cruise drug case, Prabhakar Sail died yesterday. As per his lawyer Tushar Khandare, he died of a heart attack at his residence in Mahul area of Chembur yesterday.

What is Aryan Khan Drug case?

The case pertains to a drug bust in which a total of 20 persons were arrested in the intervening hours of October 2 and 3, 2021. Bollywood superstar Shah Rukh Khan’s son Aryan Khan was also arrested in connection with the case from the cruise liner.

Who is Prabhakar Sail?

In the affidavit of Sail, NCB zonal director Sameer Wankhede was accused. Sail had claimed in the affidavit that independent witnesses in the Wankhede case were trying to extort extortion from the accused.