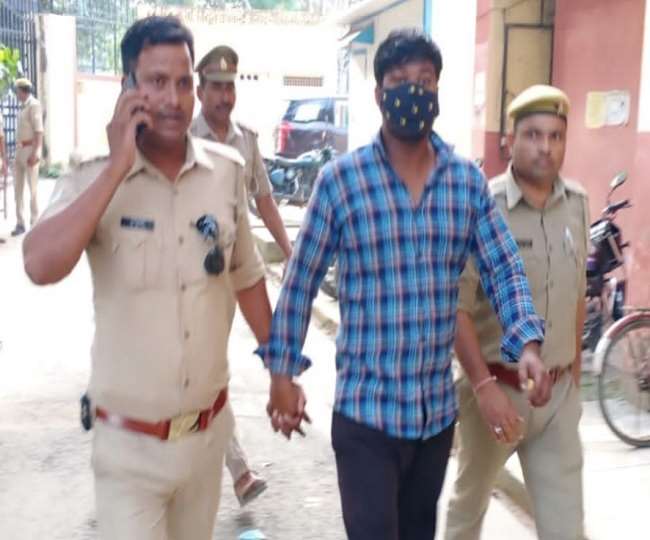 The Prime suspect of Lakhimpur Kheri Violence case, Ashish Mishra has been remanded in 3 day police custody by the Chief Judicial Magistrate Chinta Ram between October 12 and October 15. During this period, he will be interrogated by SIT.


Ashish Mishra appeared before the Crime Branch after being summoned two times, on Saturday and was arrested late night on the same day. Ashish Mishra, son of Union Minister of State for Home Affairs Ajay Mishra, has been accused of crashing his car into the farmers on October 3,2021. This took the lives of 4 farmers followed by the violent outburst taking four more lives of BJP workers.


After the interference of Supreme Court, Ashish Mishra was summoned by the police and later arrested. The opposition parties constantly demanded his arrest and targeted both the central and state government and alleged that they are trying to help the accused. Maharashtra Bandh was also called by the Maha Vikas Aghadi, Shiv Sena and National Congress Party in Maharashtra in order to show support to the farmers.