Ashneer Grover Biography: Everything about MD & Co-Founder of BharatPe Who resigned from his position 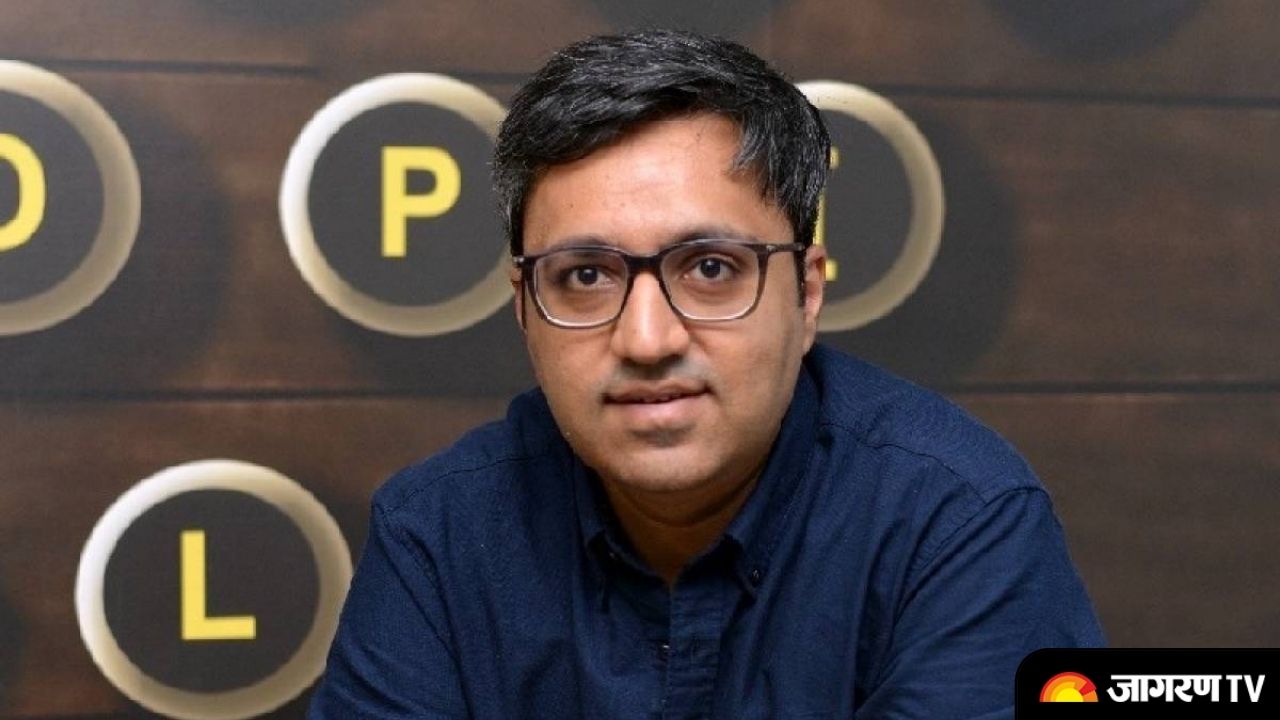 Ashneer Grover Biography: One of the top business personalities of India, Ashneer Grover is the Mng Dir/Co-Founder, BharatPe. It's a fintech company that caters to small merchants and kirana store owners of India. While Ashneer holds a golden academic qualification, he is now a famous Television face after being one of the investors in Shark Tank India.


Who is BharatPe CEO Ashneer Grover?

Born on 14 June 1982, Ashneer hails from Capital City Delhi, India. He did his B.Tech in civil engineering from IIT Delhi and is a rank holder of his batch. During his graduation days he was also selected as an exchange student for INSA Lyon - Institut National des Sciences Appliquées de Lyon.

He was among the 6 students in a batch of 450 who were selected by IIT Delhi. He went for the exchange program with University of INSA-Lyon, France for the academic year 2002 2003. Along with that he was also Awarded a scholarship of € 6000 by the French Embassy.

After completing his graduation he aced the CLAT exam and got into Indian Institute of Management, Ahmedabad.

Ashneer is married to Madhuri Jain Grover who is a Entrepreneur.

In 2018, Ashnee Grover along with Shashvat Nakrani Founded BharatPe which is an Active company headquartered in New Delhi. It is India’s one of the leading fintech companies which is dealing with  UPI payments and digital money lending for merchants.

BharatPe comes under  E -Commerce industries and currently has around 501 – 1000 employees.  One can find more info about the company on their official website www.bharatpe.com .


Talking about the idea behind BharatPe, Ashneer talked with IndiaTv News.com and shared, “ We started in 2018 with the vision of building BharatPe as an end-to-end financial services platform for merchants. We were amongst the very few startups that were focused on helping merchants grow their business. We were the first ones to build an interoperable UPI QR code that could enable merchants to accept payments across a range of wallets. However, it was difficult to convince merchants about the value proposition around this, in the initial days.”

While Ashneer is a known face in the Indian business market, he became a known face of Indian households through the latest television reality show Shark Tank. Inspired by the hit American business reality show ‘Shark Tank’, Shark Tank India premiered on Sony Liv from December 20’th. Ashneer joined the show as one of the investors known as Sharks and will be investing in the ideas and business plans he gets interested in.

Ashneer is one of the top and active  investors in the Indian market and has invested in 55 start-ups.