Azadi ka Amrit Mahotsav: Indexes in which India ranks in top 10 all around the world 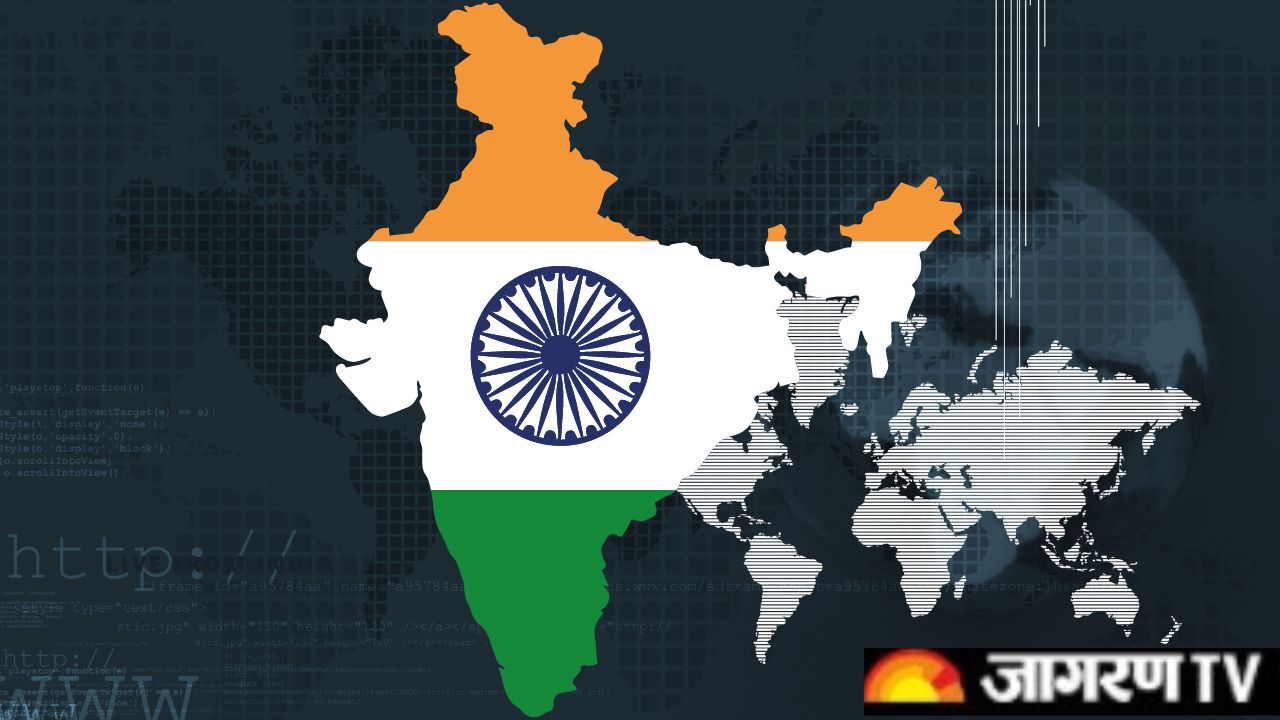 As the world moves forward and keeps growing, the race to be at the top is also getting a lot more competitive as compared to previous times. Nowadays, whichever country is at the top is considered to be a giant in that field or index and is respected and appreciated all over the world. Among these indexes and fields India has also been actively been on the top and is thrashing away some of its biggest competitors. Let’s take a look at some of these indexes in which India’s rank is really commendable and is making our name proud all over the world.

Indexes in which India ranks in top 10

The economy of India is a middle income developing market economy. It is the world's fifth-largest economy by nominal GDP and the third-largest by purchasing power parity (PPP). According to the International Monetary Fund (IMF), on a per capita income basis, India ranked 142nd by GDP (nominal) and 128th by GDP (PPP).

The long-term growth perspective of the Indian economy remains positive due to its young population and corresponding low dependency ratio, healthy savings, and investment rates, increasing globalisation in India and integration into the global economy.

At about 166 billionaires, India has the third largest billionaire population all around the world, after US and China while the number of ultra-high net worth individuals with net assets of Rs 226 crore or more, increased 11% in 2021 on the back of a buoyant equity market and digital revolution, said Knight Frank in its latest edition of the Wealth Report 2022. This is the highest percentage growth in Asia Pacific.

This is not something to be proud of but India is the second most populated country in the world with a sixth of the world's population. According to the 2022 revision of the World Population Prospects the population stood at 1,407,563,842. Between 1975 and 2010, the population doubled to 1.2 billion, reaching the billion mark in 1998. India is projected to surpass China to become the world's most populous country by 2023.

India ranks third in the network for railway transport. With a length of 70,225 KM it is ever growing. Indian Railways (IR) is the primary operator of rail operations throughout the country, a state-owned organisation of the Ministry of Railways, which historically had its own government budget. Between 2019 and 2020, 22.15 million passengers used the Indian Railways network daily. In the same period, 3.32 million metric tons of freight was also shipped daily on the IR network.

India produced 1,160.10 billion units (BU) of electricity–one BU is enough to power 10 million households (one household using average of about 3 units per day) for a month–in the financial year (FY) 2017. With a production of 1,423 BU in FY 2016, India was the third largest producer and the third largest consumer of electricity in the world, behind China (6,015 BU) and the United States (4,327 BU).

The iron and steel industry in India is among the most important industries within the country. India surpassed Japan as the second top steel producer in January 2019. As per worldsteel, India's crude steel production in 2018 was at 106.5 tonnes (MT), 4.9% increase from 101.5 MT in 2017, which means that India overtook Japan as the world's second largest steel production country. Japan produced 104.3 MT in 2018, a decrease of 0.3% compared to 2017. Industry produced 82.68 million tons of total finished steel and 9.7 million tons of raw iron.