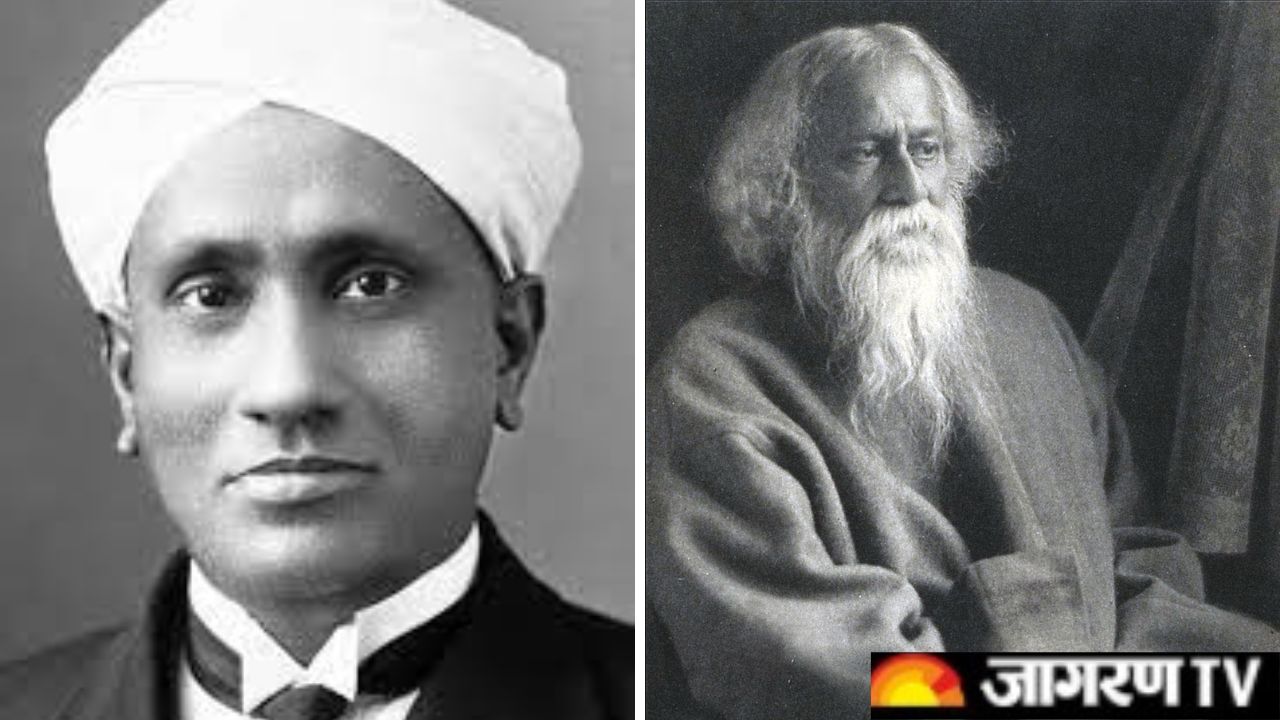 The Nobel Prize is considered to be the biggest achievement in any person’s life. They are five separate prizes that, according to Alfred Nobel's will of 1895, are awarded to "those who, during the preceding year, have conferred the greatest benefit to mankind." India ranks 71 in the list of Nobel laureates and till now has a total number of 9 Nobel Prize winners. Let’s take a look at all these Nobel Prize winners from India

Indian-origin professors Abhijit Banerjee, Esther Duflo and Michael Kremer were jointly awarded the Nobel Prize in Economics in Sweden. All three economists have been selected for the Nobel Prize for their experimental approach to eradicating poverty from the world. Abhijit Banerjee was born in 1961 in Mumbai. He holds a PhD degree from Harvard University. He is Professor of Economics at the Massachusetts Institute of Technology

Kailash Satyarthi is an Indian child rights activist and advocate of child labour. He founded the Bachpan Bachao Andolan in 1980, after which he has worked to protect the rights of more than 83,000 children in 144 countries around the world. It is because of Satyarthi's actions that Treaty No. 182 on the Worst Categories of Child Labor was adopted by the International Labor Union in the year 1999 , which is now a major guide in this field for governments around the world.  His works have been honoured by various national and international honours and awards. These awards include the 2014 Nobel Peace Prize , which was presented to her jointly with Pakistani women 's education activist Malala Yousafzai .

Venkataraman " Venki " Ramakrishnan is a zoologist . He was awarded the 2009 Nobel Prize in Chemistry . He has been given this award for his outstanding study of the function and structure of ribosomes , which produce proteins inside the cell . This achievement of theirs will help in developing effective antibiotics,

Amartya Sen is an economist who was awarded the 1998 Nobel Prize in Economics . Presently he is a professor at Harvard University (USA). He has also been a teacher at Jadavpur University , Delhi School of Economics and Oxford University .

Subrahmanyan Chandrasekhar was a noted Indian-American astronomer . For his studies on physics he received the William A. In 1983, he received the Nobel Prize in Physics jointly with Fowler. Chandrashekhar was on the faculty of the University of Chicago from 1937 until his death in 1995.

Mother Teresa, christened Saint Teresa of Calcutta by the Roman Catholic Church , was born in an Albanian family. Mother Teresa was a Roman Catholic nun who voluntarily took Indian citizenship in 1948. She founded the Missionaries of Charity in Kolkata in. She helped the poor, sick, orphaned and dying people for 45 years and also paved the way for the spread of the Missionaries of Charity. She was awarded the Nobel Peace Prize in 1979 and Bharat Ratna in 1980.

Hargobind Khurana was an Indian American biochemist. hile doing research at the University of Wisconsin, USA, he jointly received the Nobel Prize for Physiology or Medicine in 1968 with Marshall W. Nirenberg and Robert W. Holly for discovering the sequence of nucleotides in nucleic acids, which contain the genetic code of the cell. and controls the cell's synthesis of proteins.

CV Raman was an Indian physicist who was awarded the prestigious Nobel Prize in Physics in 1930 for his outstanding work on the scattering of light . His invention is known as the Raman Effect after his own name . In 1954 , he was awarded the title of Bharat Ratna by the Government of India and in 1957 the Lenin Peace Prize.

Rabindranath Tagore is a world- renowned poet , litterateur , philosopher and Nobel laureate in Indian literature . He is also known as Gurudev . He was an epoch-maker who rejuvenated the Indian cultural consciousness through Bengali literature . He is Asia 's first Nobel Prize winner. He is the only poet whose two compositions became the national anthem of two countries - India 's national anthem ' Jana Gana Mana ' and the national anthem of Bangladesh ' Amar Sonar Bangla ' are the compositions of Gurudev.