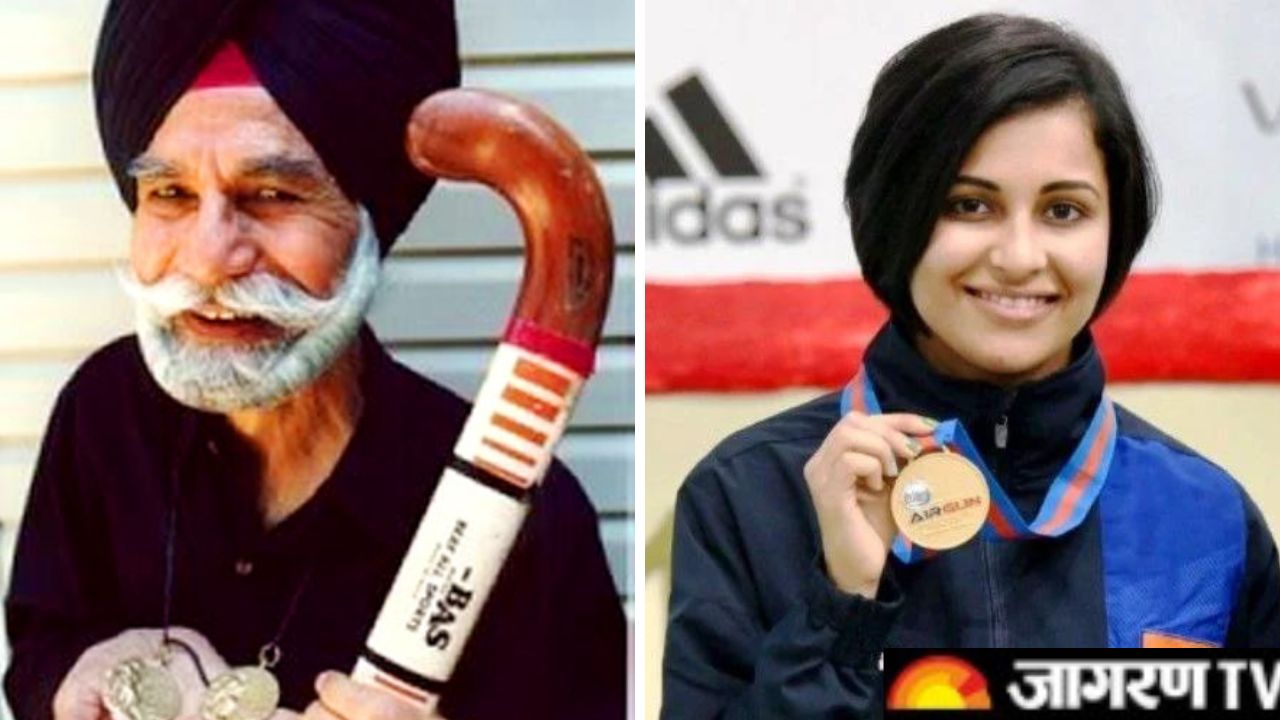 The field of sports is the one thing that we Indians excel in. It is the only thing that excites and unites Indians towards a single goal and that is to be at the top. There are many records that Indians have made that will go down in history and will be imprinted in golden words. Here is a list of some of these Indian record holders and their records in the sports they are involved with.

Indians players and their world records

Pankaj Advani achieved the World record.He is the only person 2 win World title in both snooker & billiards#SportsPeCharcha pic.twitter.com/tCmGnz23Wd

Heena Sidhu is one of the finest shooters from India. The 25-year old is the first Indian pistol shooter to be ranked World No. 1. Sidhu is only the third Indian shooter to win a gold medal at the ISSF Rifle/Pistol World Cup when she claimed the top spot in Germany in 2013.

He is considered as one of the greatest to have ever played the game. He is also called the God of Cricket. Tendulkar opened the innings in One-day international (ODI) cricket and batted at No. 4 in test matches. Former Indian captain, Tendulkar is the first batsman to score a double century in ODIs.

Sachin Tendulkar had scored 119 50+ scores in Test Cricket which is a world record. This shows his consistentcy in the longest format 😎😎😎 pic.twitter.com/mdWlU4ZXil

Leander Paes and Mahesh Bhupathi have a combined 27 Grand Slams under their names. These Indians did not stick together as a pair due to several reasons but are owners of a unique record. The Indian duo has the longest doubles winning streak in the history of the Davis Cup.

Balbir Singh Senior is one of the prolific goal scorers of the nation. At the 1948 London Olympics, Singh scored a whopping six goals in India's second match against Argentina. India went to win the game 9-1. In the all important final against Britain, Singh scored the opening two goals to ease the pressure on the rest of the team. India took home the gold medal after a convincing 4-0 win.