Babul Supriyo resigns as MP; expresses grief over leaving BJP and thanks PM and party 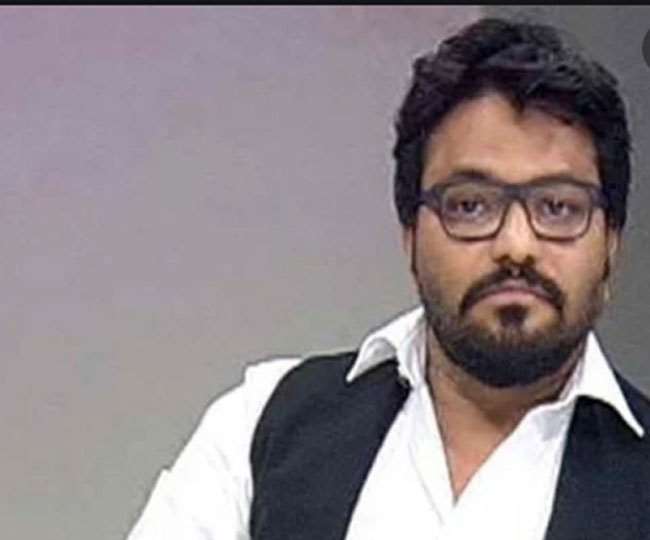 Former Union Minister and BJP MP Babul Supriyo expressed his grief on leaving BJP as he formally handed over his resignation from the post of MP to the Lok Sabha Speaker OM birla on Tuesday.

While talking to reporters after the resignation, Supriyo expressed his gratitude towards Bharatiya Janata Party, PM Narendra Modi and top leaders of party for giving him political break and bestowing him with key responsibilities, when he was the member of the party.

“My heart is heavy as I began my political career through BJP. I thank PM, party chief and Amit Shah. Confidence was shown in me,” he said.

Babul Supriyo ,who joined TMC after quitting BJP, said,“ I'd left politics wholeheartedly. I thought that if I'm not a part of the party, I shouldn't keep seat for myself.”

Supriyo was removed from PM Modi’s cabinet after reshuffling in July. He served as the Minister of State for environment, forest and climate change when he was the part of Cabinet. On July 31,2021 he announces his decision of leaving the saffron party and quitting politics with no intention to join any other party.

However, after receiving offer from TMC’s Mamata Banarjee and Abhishek Banarjee, Supriyo joined the trinamool, which he claimed was for the better opportunity to serve the people of Bengal.

Supriyo had told India Today previously, “What I did in the last seven years, I did pretty well and all that is in the public domain and Asansol reiterated it in 2019. So, I really don't want to go reverse and say anything. But knowing all that would happen and the fiasco that happened, I think what Mamata didi offered me and what Abhishek (Banerjee) spoke to me when we met were inspiring and motivating enough. It had that vigour in it which allowed me to and motivated me to do a volte-face that people are saying.”