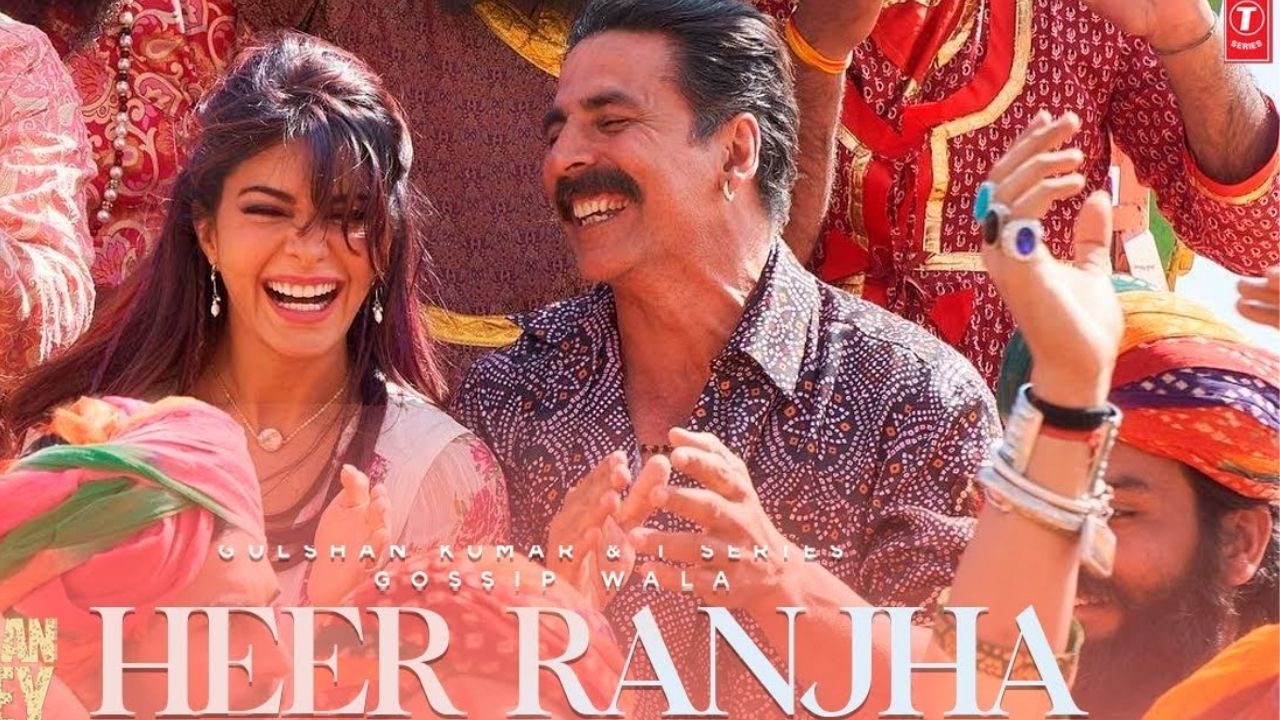 The upcoming Bollywood film Bachchan Paandey is one of the most awaited films of the time. Akshay Kuamar, Kriti Sanon and Jacquline Fernandez are the lead cast in the film. The latest song of the film Heer Raanjhana has been released.

You can also check the song here:

The masala entertainment film is set to release on the occasion of Holi and will hit the theatres on March 18. The film is directed by Farhad Samji and it is a Hindi remake of  2014 Tamil film Veeram.