Balbir Giri biography: Know all about the new head of Baghambari Math and successor of Mahant Narendra Giri 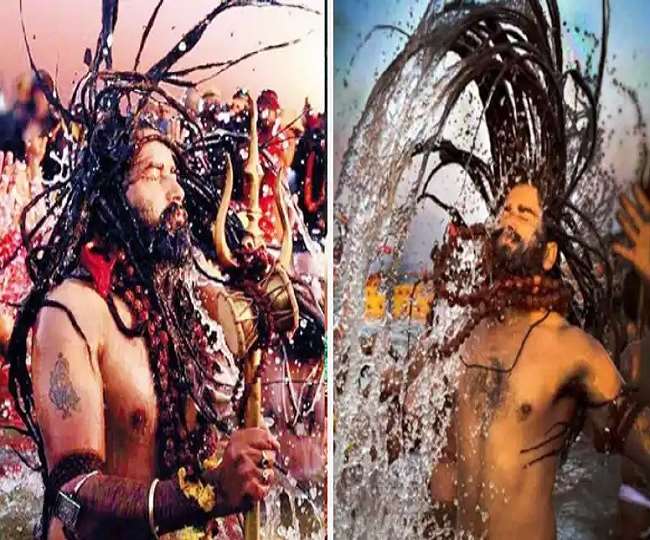 Balbir Giri has been appointed as the head of the Baghambari Math and as the official successor of Mahant Anand Giri, who died a mysterious death on September 20,2021.The appointment ceremony will be held today at the Baghambari Math.

Here know about who is Balbir Giri, the new head of the Baghambari Math:

Balbir Giri left his family in 2005 to take Sanyas. He received Diksha by Mahant Narendra Giri in Haridwar. He presently looks after the Bilkeshwar Mahadev Temple at Haridwar

Balbir Giri spends most of his time at Bilkeshwar Mahadev Temple, Haridwar and remains away from media, even after the death of his guru. He participated in all the post-death rituals of Mahant Narendra Giri.

In his suicide note as well, Mahant Narendra Giri supported the appointment of Balbir Giri as his successor.

The general secretary of Niranjani Akhara, Mahant Ravindra Puri said, "As desired by Maharaj Ji (Narendra Giri) in his last will, we have named Balbir Giri as his successor. He had also mentioned his decision in the suicide note and we have seen it in the video recorded by Maharaj Ji before committing suicide."