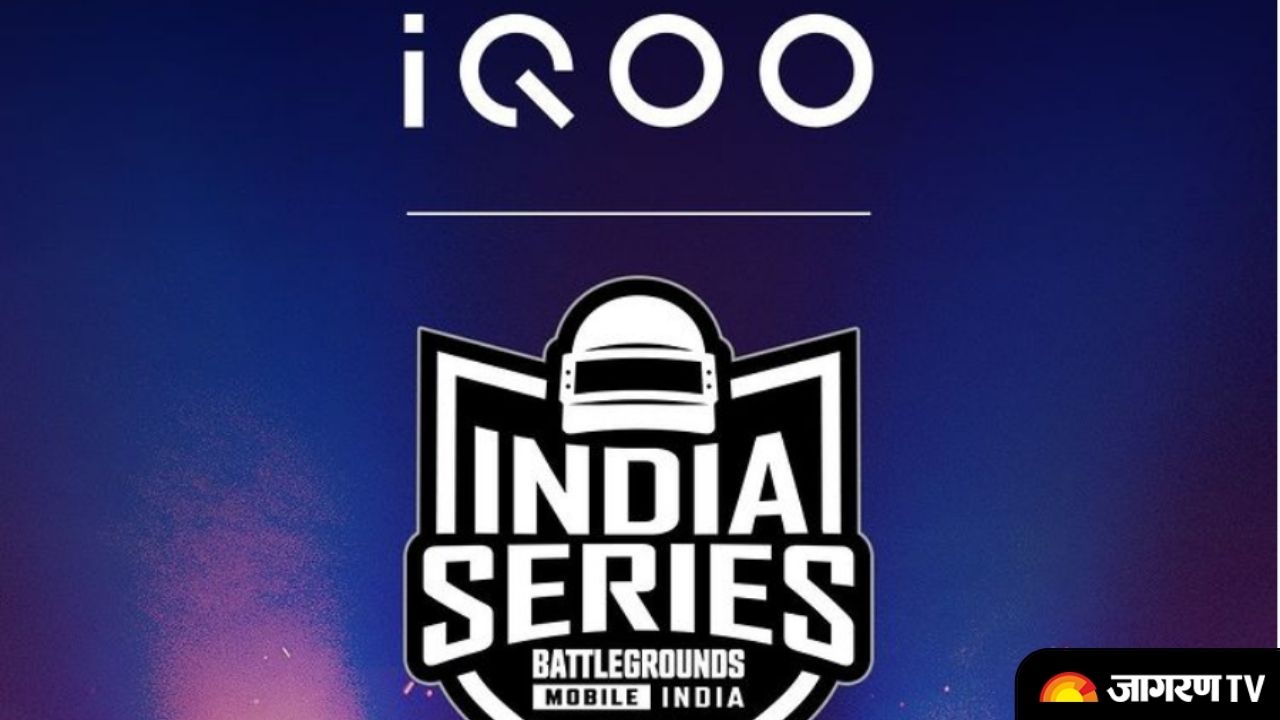 We’ve been seeing some of the popular YouTube BGMI streamers promote the IQOO brand mobiles like IQOO Z5. The mobile comes with 120 fps and a strong chipset which shall help players perform well if the event is of Lan type.

Battlegrounds Mobile India Series (BGIS) has been delayed for quite some time now and the main reason that has come out is the immense amount of hackers or cheaters present in the game. Players have faced hackers in 4 out of 5 matches they were playing and popular streamers and esports players like Mortal, Jonathan & Scout have spoken about the same on Twitter. Krafton has been trying to eliminate the hackers/cheaters from the game and then commence the BGIS in order for players to have a fair tournament.

With the delay in series, the registering window for BGIS has been kept open and interested gamers can register for the same and compete for the prize pool of INR 1 Crore. In order to register for the event, one needs the following details:

Each registering team will have to play 15 matches with their squad and their Top 10 matches with respect to points earned will be counted for the ratings. Out of all the squads playing In-Game Qualifiers top 1024 teams will qualify for Online Qualifiers.

The top 64 teams after the online qualifiers will then be playing Lan or Online events depending on the covid guidelines and Top 24 teams will then move to Semi Finals.

The top 24 teams from the quarterfinals will most probably be divided into 3 groups: A, B and C with 8 teams each and will be playing matches in round-robin fashion and the top 16 teams from those 24 teams will qualify for the Finals.

The top 16 teams of India will then be playing on various maps and multiple matches to conquer the first ever official esports tournament of BGMI worth a prize pool of INR 1 Crore.