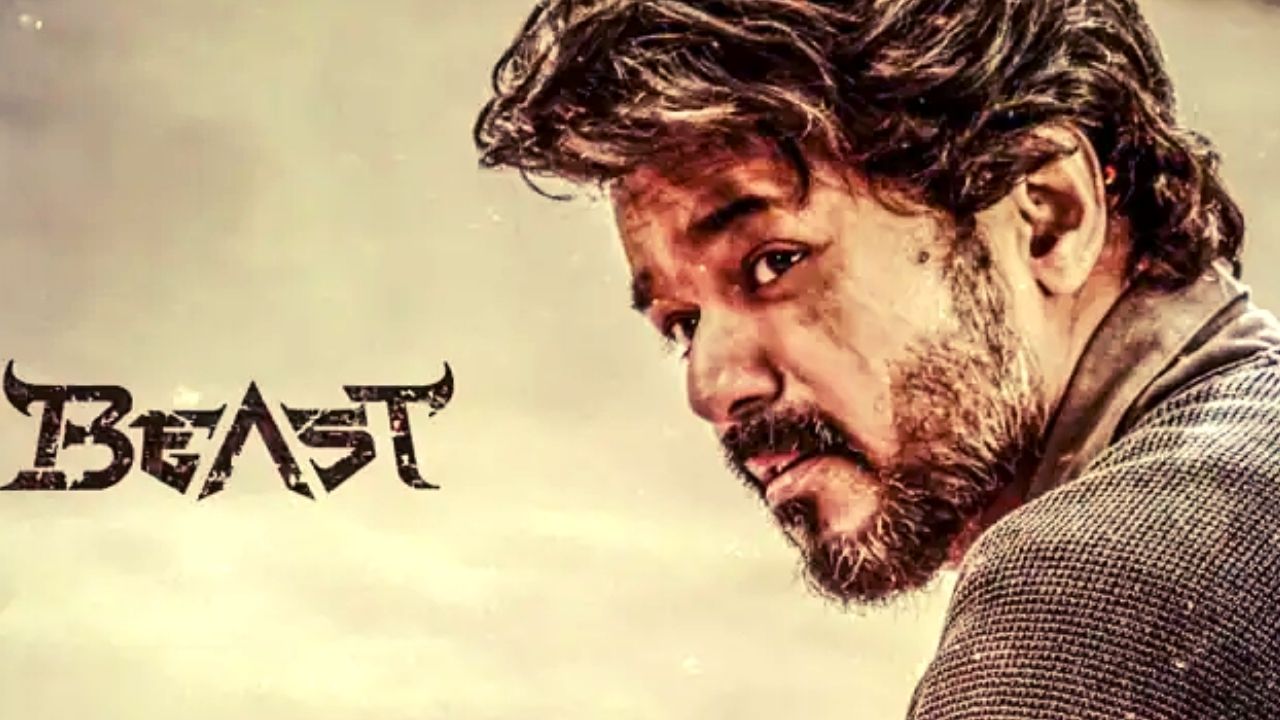 Beast movie rating: The much awaited action packed movie of Thalapathy Vijay beast has finally made it to the screen and audiences have started pouring in the reaction. Let us tell you after SS. Rajamouli's RRR was it Beast and KGF Chapter 2 which was constantly making headlines for being a blockbuster experience. While KGF 2 is still a few days ahead of it’s premiere, Beast’s first reviews are out and it seems like the film didn’t manage to fulfill fans' expectations.

Soon after the film's release, social media users flooded with praise for the actors, describing their chemistry as refreshing. However there was a segment of people disappointed at the director of the film Nelson Dilipkumar for not utilizing the full potential of the superstar and poor screenplay. several social media users expressed their dissatisfaction with the movie. They disliked actor Vijay's mediocre comedy timings, & screenplay blaming it on the poor writing.

As a huge Vijay sir fan, i am highly disappointed with Nelson, he didnt use Vijay sir full potential as an actor.. thanks @anirudhofficial for saving Vijay sir career again..
1st half : 🌟🌟/5
Full comedy make it irritating and cringe...#Beast #BeastReview #BeastFDFS

After doing a pathetic and disaster movie like Beast, @actorvijay merely saved his career by avoiding a head on clash with #KGFChapter2 by releasing Beast one day ahead of Yash movie. 👍#BeastDisaster #BeastFDFS #BeastReview #Beast #ArabicKuthu #PoojaHegde #VeeraRaghavan