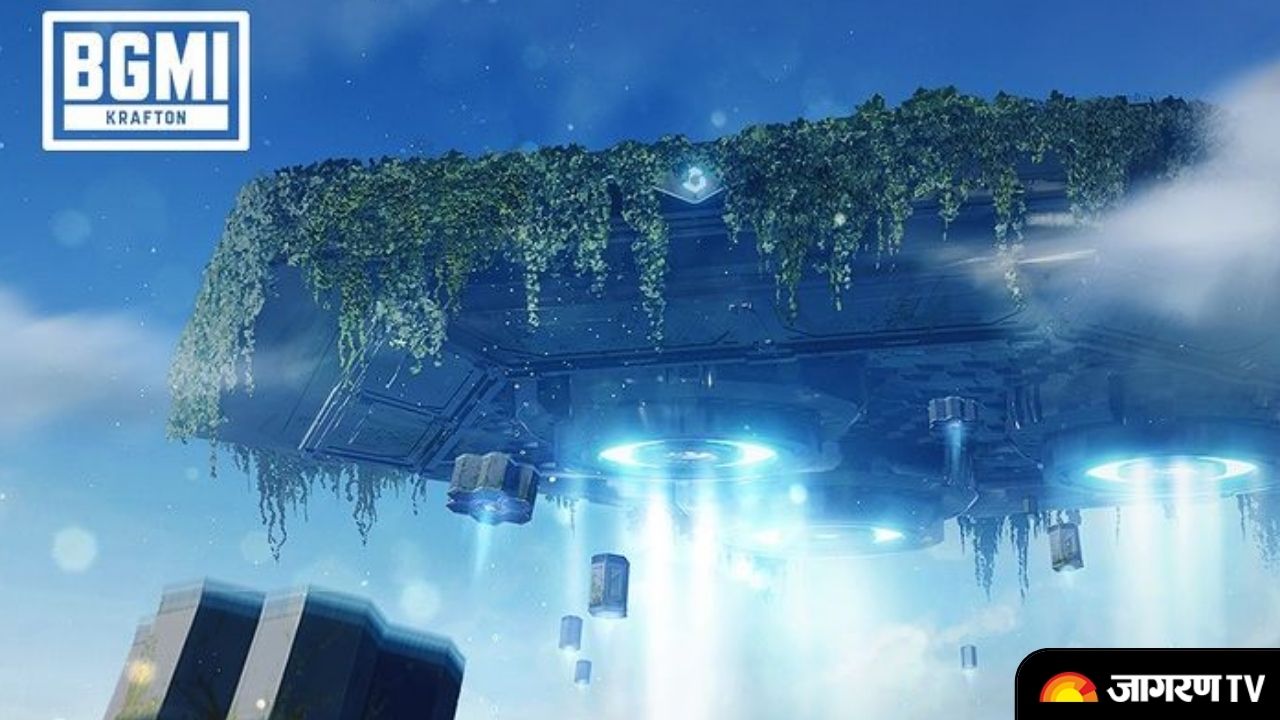 BGMI: Krafton has recently announced the Mega Modes for Battlegrounds Mobile India. BGMI which is currently one of the top online battle royal games in India got its release earlier in July 2021. After its release, Krafton has rolled out many updates and special features in the game. Making the game even more exciting for the gamers, Krafton is all set to release The Mega Modes in BGMI. This update will add new mega modes taking the gaming experience to another level.

Making the E-game more exciting and dynamic, Krafton’s BGMI has announced the metro royale mode. With that, the company has finally revealed that all the mega modes will arrive soon. Posting the big news on Instagram, BGMI wrote, “It’s the news you’ve all been waiting for. BGMI Mega modes are coming soon! A lot of modes are going to be available on the Battlegrounds! Check them out! Squad up and get ready to fight!.”


While the date of the release is yet not confirmed, Krafton has unveiled the names of 7 Mega Modes. Here is the list of Mega Modes which will soon get released.

With this big release, BGMI has decided to bring some Mega Modes from PUBG Mobile too. Titans: Last Stand, Survive Till Dawn are some of the modes which are directly coming to BGMI too. As PUBG was banned in India the Indian players didn’t get the chance to play with these modes. But soon they will be able to enjoy the modes in BGMI too.

However, to participate in, layers should be at least on Level 10.

Let us tell you that the mode Metro Royale was initially part of a crossover event between PUBG Mobile and Metro 2033. The mode was a hit in PUBG and that the reason that Krafton is rolling it out for Battlegrounds Mobile India too. The fetures in PUBG has any cool things inlcuding The AH6 Helicopter  which caught everyone’s eye. Now the players are eagerly waiting for its release in India’s BGMI too.