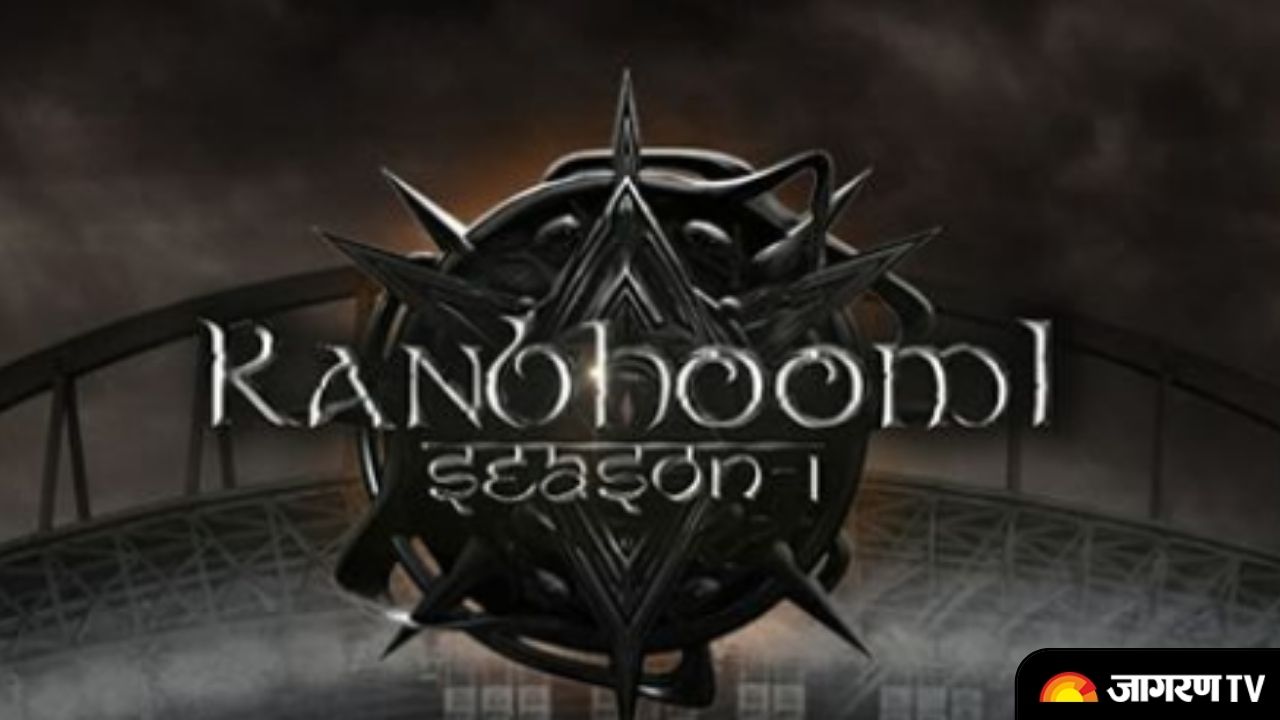 In the Semifinals, Team Chemin Esports placed 1 with 260 points followed by Team IND with 236 points and Marcos Gaming with 218. The award and prize money of 20K for Top Fragger in Semifinals is won by Team Insane’s Goblin.

From 27 invited teams, Top 18 teams have qualified for the grand finals. Top Tier teams like SouL, Global Esports and Galaxy Racers have failed to qualify and leave behind the impressions they’re usually known for.

Team SouL’s currently playing with the lineup of Mavi, sc0ut, Ultron and GiLL which is their expected new lineup for TeamXSpark and is expected to be announced soon. Whereas the Team SouL lineup would consist of Mortal, Regaltos, Viper and 1 more player which will also be announced soon.